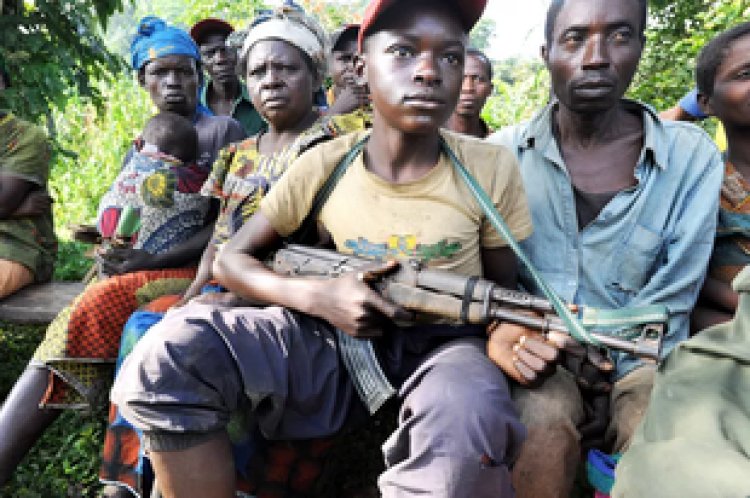 Many outsiders are surprised to learn that the long-standing conflict between the Hutus and Tutsis has nothing to do with language or religion; the two groups speak the same Bantu languages as well as French and generally practice Christianity. Furthermore, geneticists have struggled to find clear racial distinctions between the two groups, except for the Tutsi's generally taller stature. It is widely believed that German and Belgian conquerors looked for differences between the Hutu and Tutsi to classify indigenous peoples more precisely in their censuses.

Class differences are a major contributor to Hutu-Tutsi tensions, with the Tutsis often being seen as more prosperous and socially prominent (as well as favoring cattle ranching over what is seen as the lower-class farming of the Hutus). Starting in the 19th century and worsened by colonialism, class disparities reached a boiling point by the end of the 20th century.

The Rwandan and Burundian Origins

Once the Hutu had arrived from Chad, the Tutsis were said to have come from Ethiopia. In the early 1960s, at the insistence of Belgian colonists, the Tutsis' monarchy, which dated back to the 15th century, was deposed, and the Hutu assumed control in Rwanda. However, a Hutu revolt in Burundi was crushed, and the Tutsis reassumed power.

Before European colonialism in the 19th century, the Tutsi and Hutu people had been interacting with one another. First the Hutu, then the Tutsi, say some accounts; the Tutsi came from the Nile delta. The Tutsi were able to quickly and peacefully take control of the region when they arrived. Tutsi individuals rose to "aristocracy," yet intermarrying was common throughout this time.

Ruanda-Urundi was a colony founded by the Belgians in 1925. Instead of forming a government in Brussels, the Belgians supported a Tutsi takeover of power with backing from the European Union. The Tutsis exploited the Hutu people because of this choice. Beginning in 1957, Hutu dissidents wrote the Manifesto and took violent action against Tutsi authorities in response to what they saw as unfair treatment.

Belgium withdrew from the region in 1962, and the countries of Rwanda and Burundi emerged in its place. Several bloody conflicts broke out between Hutus and Tutsis between 1962 and 1994, setting the stage for the genocide that year.

Hutu President Juvénal Habyarimana of Rwanda was killed on April 6, 1994, when his jet was shot down near Kigali International Airport. It should be noted that Burundi's Hutu president, Cyprien Ntaryamira, was also slain in the incident. Although responsibility for the aircraft assault has never been determined, it triggered the chillingly well-organized slaughter of Tutsis by Hutu militias. There was also rampant sexual abuse against Tutsi women, and it took the United Nations two months to admit that "acts of genocide" had happened, even though the killings had been going on for much longer.

Nearly 1.3 million Hutus fled to neighboring countries after the genocide, and the Tutsis retook power. These countries include Burundi, Tanzania (from which more than 10,000 were expelled by the government), Uganda, and the eastern part of the Democratic Republic of the Congo, which is now the epicenter of the Tutsi-Hutu conflict. The DRC's Tutsi rebels claim the government protects Hutu militias.

The protocol for Finland's entry into NATO was signed by French President Emmanuel... 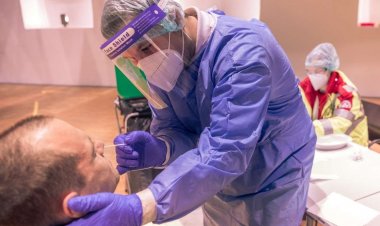