The demand for used diesel cars collapsed in Finland during late spring and early summer. 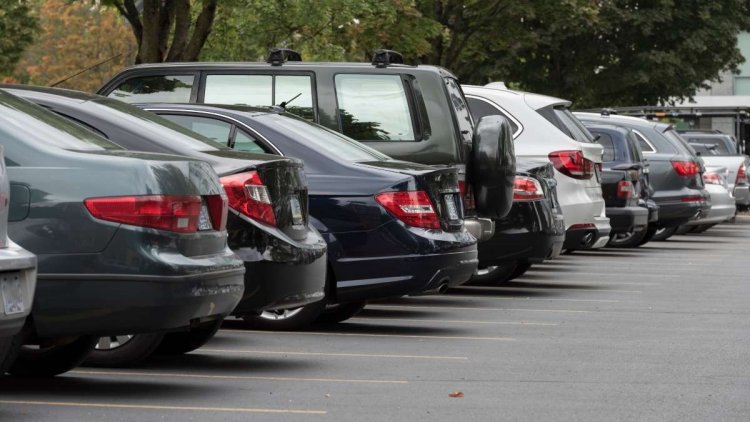 IN THE FINNISH used car market, diesel cars have been strong for years in the medium and large car groups. On the other hand, smaller diesel cars have been more difficult to sell for a long time, and their sales days have been very long even before this year. During late spring and early summer, however, the situation changed radically.

- After the start of the war in Ukraine and due to the increased fuel prices, the demand for diesel already collapsed very strongly in March-April. We also had a situation where the warehouse was slowly filling up with diesel, when it seemed like diesel was always coming to, for example, gasoline and hybrid cars, says car salesman Immo Rantanen from AutoMussalo Oy operating in Hollola.

- We understood to react to the situation only when more than two-thirds of our cars were diesel, and there was simply no demand for them. The waning of demand was of course understandable when diesel cost even more at the pump than gasoline, and on top of this, the taxman still piles on the motive power tax. I would think that the problem is certainly the same for all dealers: the most intense demand is for a small number of cars, Rantanen continues.

Based on surveys conducted by ILTA- SANOMI, THE SITUATION HAS AFFECTED THE SECOND-HAND TRADE OF THE ENTIRE COUNTRY. On the other hand, large four-wheel drive diesel cars with towbars have continued to sell very well. The reason is that replacing them with a hybrid or electric car is not easy.

- We absolutely do not refuse to accept diesel. But it's clear that when a product doesn't sell, it's also reflected in the prices. In other words, there has been a clear downward pressure on the prices of diesel cars.

It may still be a temporary phenomenon. Even unpleasant situations get used to. However, the current situation has not made diesel fundamentally worse cars than they were at the beginning of the year.

Driving with diesel has become more expensive, but the utility value can still be huge for the car user. Diesel cars consume about 20-30 percent less than similar gasoline cars.

- When this is combined with the increase in the prices of cars that operate on other drives, especially hybrids and electric cars, those diesel don't necessarily sound so expensive anymore. This is especially the case when calculating the total costs of driving a car (acquisition, repair, maintenance), and not just the costs of refueling at the pump, Rantanen sums up.

A hacker stole the information of up to 69 million people from a popular page -...