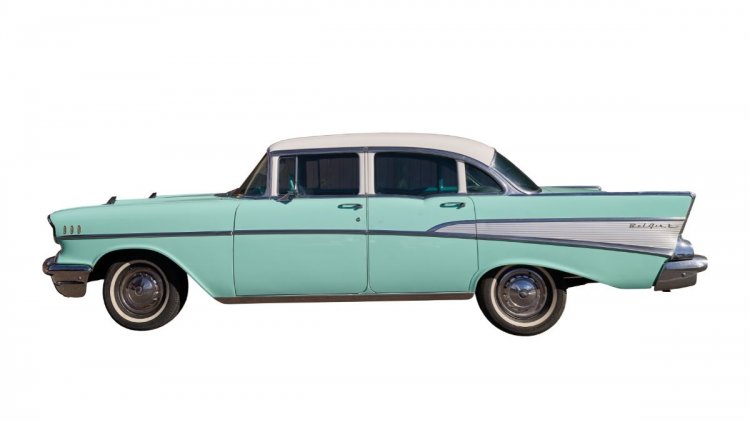 - At least two significant factors can be seen behind the reason for the average price of used cars. The general price level, also in the used vehicle market, has clearly risen from a year ago. In addition, more car buyers than before are getting themselves an electric or hybrid car. The used cars equipped with these newer drives are relatively new for their model years, and therefore their sales prices are at the level of a newer replacement car, says J. Rinta-Joup's sales director Markku Ala-Hakuni in a press release.

The Defense Forces will use new reconnaissance aircraft next year - armed combat...