EU lawmakers voted in incremental rules that would establish a new universal charging port standard across all devices by 2024. In short, they want manufacturers to design products with the USB-C port interface standard. 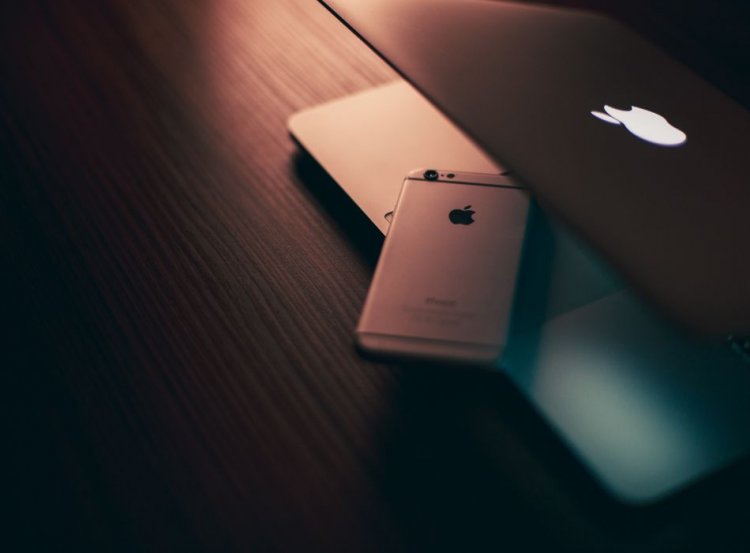 This EU resolution is another step towards creating an essential industry-wide "plug" that can be used across all devices by requiring manufacturers to include it in all their wireless connectors.

Apple has been very stubborn in regards to the design of its products and even though the rest of the smartphone industry has gradually started to move over to USB-C charging ports, Apple is set on sticking with its proprietary Lightning connector. The EU’s decision may force them to eventually give in and finally upgrade their product line here too.

Apple has always been known for its durability and excellent battery life. But recently the company found ways to further improve both, according to people who work for Apple but asked not to be identified publicly because the company tends to keep details of its projects private until they are officially announced. One way Apple is doing this is by creating a rather convenient adapter that will let future iPhone models charge with USB-C ports, designed specifically for phone cases that use the current lightning connector!

Apple has long been known for its simplistic design. By adopting USB-C, the company would be able to streamline the number of chargers customers would need for both their Smartphones and computers. The majority of Apple's iPad and Mac devices already use the USB-C standard, which would mean iPhone, iPad, and Media device customers could share plugged-in devices without any problems. Wireless charging stations for both the iPhone and Apple Watch also use a USB-C power source, so it makes sense that Apple would look to move forward with this technology by using a modern connector that’s shared across vendors.

including the MacBook Pro, AirPods, and the Apple TV remote – these gadgets still use Lightning. The USB-C adapter in development could reduce this burden now or in the near future, but it is unclear whether Apple would include it in the box along with their other devices for free or make their customers pay an extra amount for it. 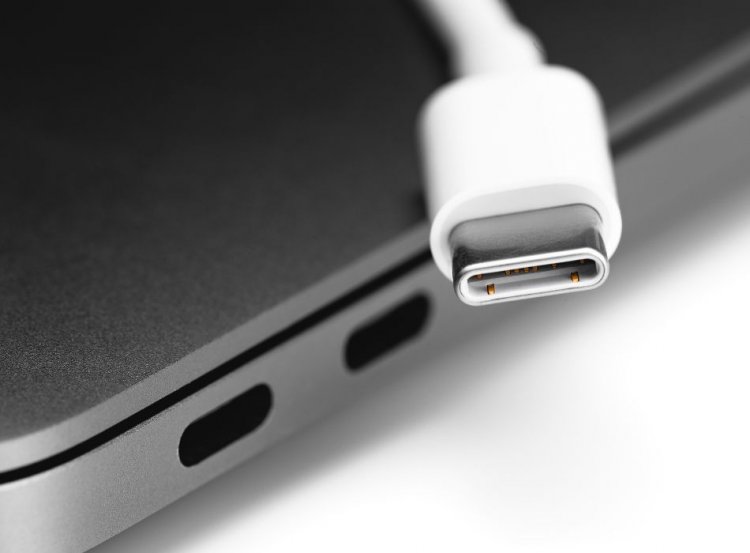 One of the reasons people are making a switch to wireless or Bluetooth headphones is that the EU has ruled that wired headphones must adopt the USB Type-C cable by April of this year. From this point forward, all product managers who produce mobile phones, tablets, and other touchscreen devices will be required to include an inbuilt USB Type-C port when it comes to outputting sound on their devices.

What Apple has said about European law?

Apple is concerned because it thinks a single standard for chargers would cause them to fall behind when it comes to the rapid release of new technologies in the near future.

Apple might possibly create a phone for the European region, which is in accordance with the standard. Also, Apple could keep using lightning in its phones anywhere else. However, having two versions of their voltage phone would cause issues. That is why it isn’t very clear if Apple will keep using USB-C or not. Many people want Apple to change it regardless because having different types of charging ports can get tricky!

Pukhraj Ranjan from India is an entrepreneur, Founder and CEO of Moi Namaste, a...