Turkey has tried to balance Russia and the West during the Ukrainian war. The trade-in of stolen grain threatens to anger the West. 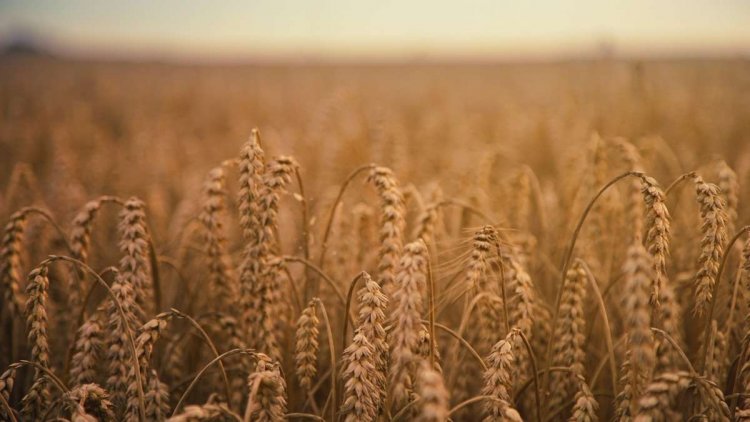 NATO country Turkey is suspected of involvement in the trade-in grain stolen from Ukraine. According to Ukraine, Russia has exported hundreds of thousands of tons of grain from the territories it occupied.

An analyst following shipping on the Bosphorus says on Twitter that at least two Russian ships carrying stolen grain have recently unloaded in the northwestern Turkish port of Bandırma.

Russia has stolen 600,000 tonnes of grain from occupied

Sevastopol an important port of transit

Sevastopol has been mentioned in several reports as a port from which Russia has shipped grain stolen from Ukrainian warehouses to the world. Among other things, in satellite images from Maxar(switch to another service), grain shipments from Sevastopol to Syria have been documented.

Ukrainian media has also quoted representatives of the Crimean occupation regime who have admitted that Ukrainian grain is being exported through Crimea.

According to a Turkish source, the stolen Ukrainian grain imported into Turkey is intended to be processed into food and exported or sold on the Turkish market.

In this way, the origin of the grain is erased. Another option would be to reload the grain as "Turkish" and resell it.

Ukraine has accused Russia of stealing at least 600,000 tons of grain from areas occupied by Russia during its attack that began in February. Russia has denied the allegations, but the United States, for example, finds the data credible.

Turkey balanced between Russia and the West

In recent years, Turkey has tried to strike a balance between Putin's Russia and the West. Its role during the Ukrainian war has been twofold.

It has sold arms to Ukraine but is not involved in sanctions against Russia. The trade-in of stolen grain would be another example of Turkish attempts to reap the full benefits of the war in Ukraine.

The Ambassador of Ukraine to Ankara has previously asked for help In order to stop the trade in stolen cereals from the Turkish authorities.

The arrival of cargo ships carrying thousands of tons of grain in Turkish ports is unlikely to take place without the tacit approval of the authorities.

In addition to the port of Bandırma in northwestern Turkey, it has been alleged that grain was stolen(switch to another service)would have been transported to the south coast of Turkey.