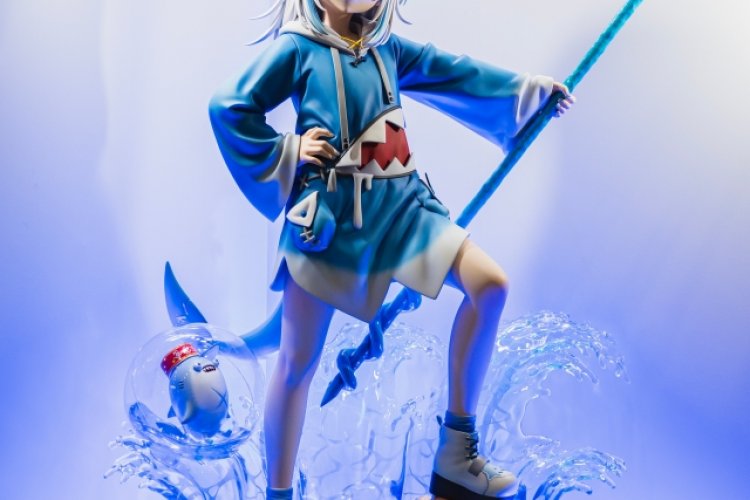 1. A colorful ensemble of characters and cosplayers brought the heat during this summer's otaku festivals. Otaku in Japan had a massive weekend as Summer Comiket returned to the Tokyo Big Sight convention center after a three-year hiatus. Numerous cosplayers, many of whom were able to showcase costumes from anime and manga series that hadn't yet premiered at the time of the previous Summer Comiket in 2019, and hundreds of doujinshi artists and their fans gathered for this event.

On the 14th of August, the second day of the festival, our reporter Egawa Tasuku stopped by to take pictures of some of the most excellent Comiket cosplayers. The atmosphere was electric, and everyone was smiling. In all, there were 85,000 attendees and 552 male and 1,695 female cosplayers registered for Day Two, as reported by the Comic Market Preparation Committee. There were numerous fan-favorite figures to be seen among the cosplayers, but there were also many fresh faces and a few unexpectedly funny costumes.

So, without further ado, let's check out some of the day's most impressive costumes and cosplayers! 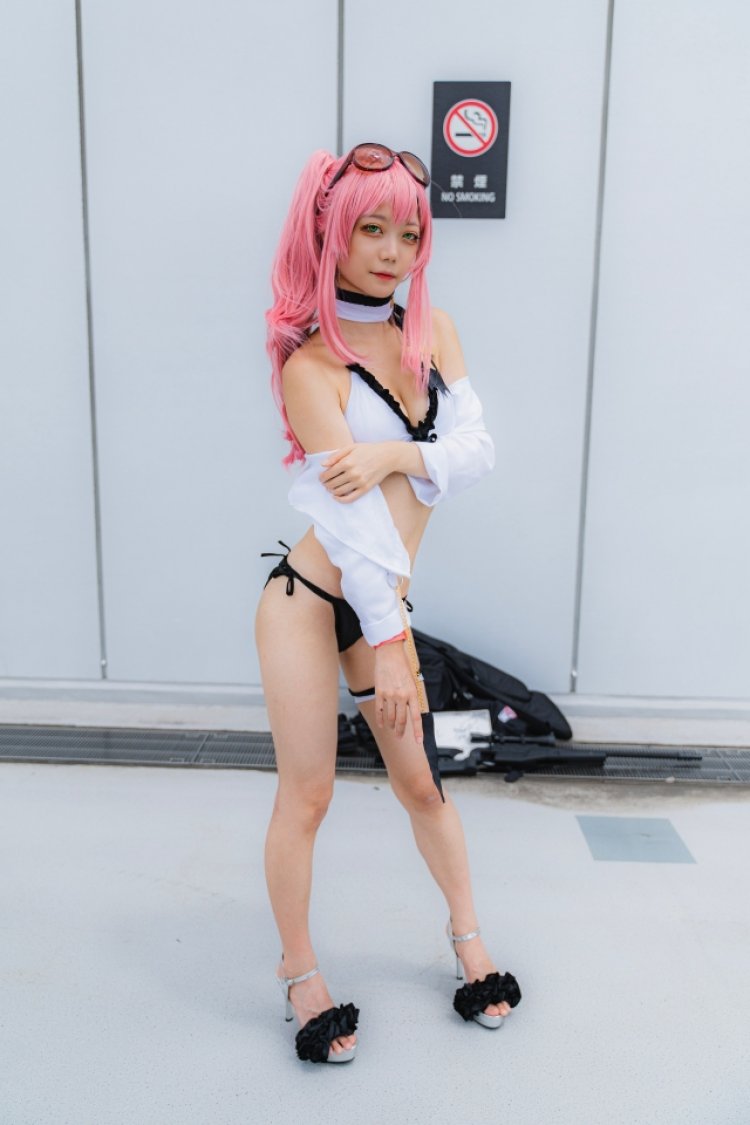 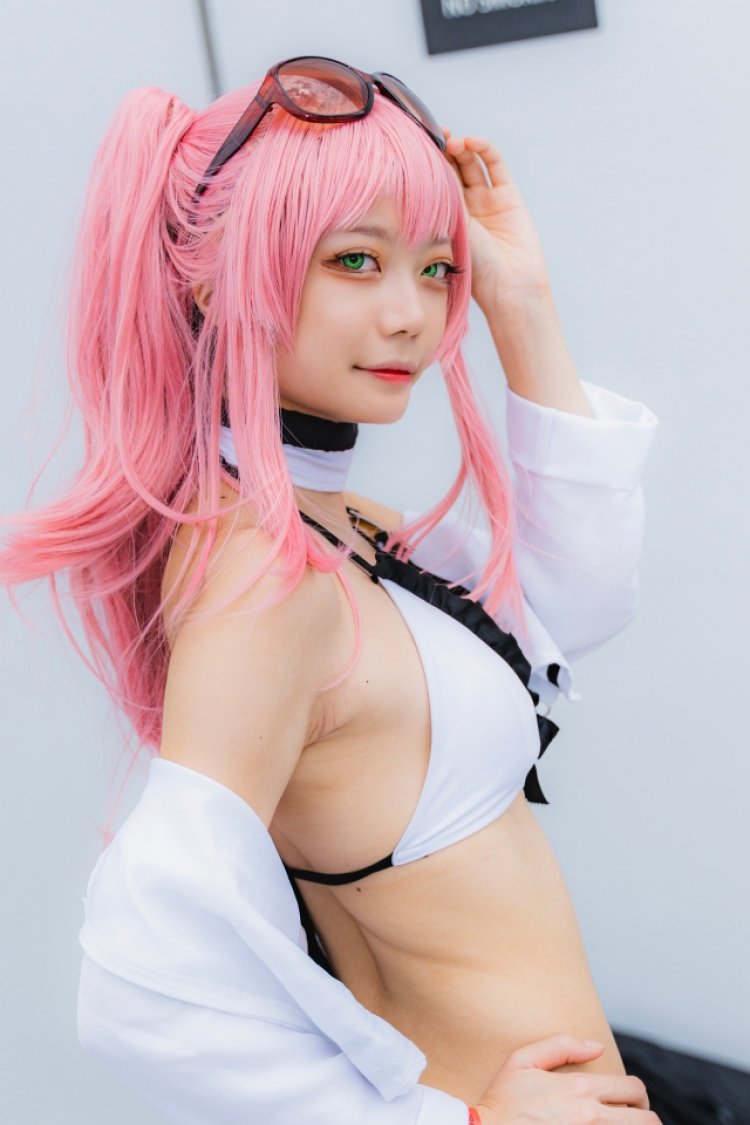