Stranger Things 4, the most-watched Netflix series on a weekend

'Stranger Thing's 4′ make history. Volume 1 of the series has become the most-watched Netflix content on the weekend of its debut. 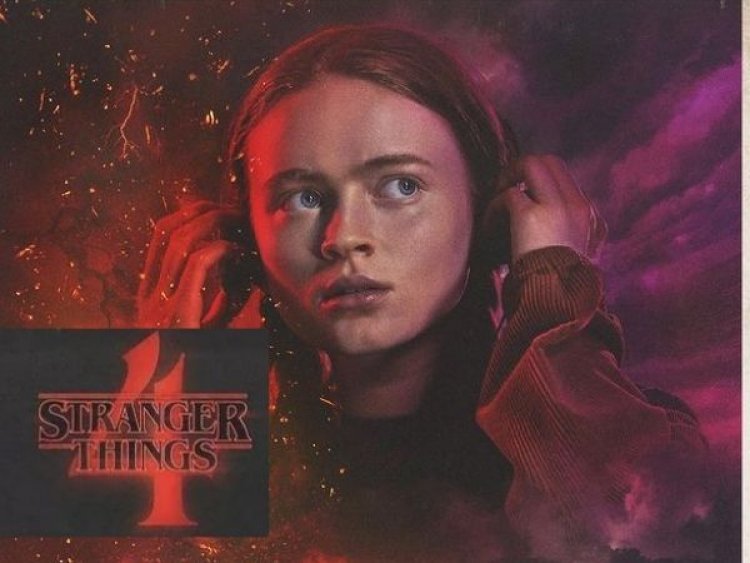 'Stranger Thing's 4′ make history. Volume 1 of the series has become the most-watched English-language Netflix content in its debut weekend, with 286.79 million hours watched (not including Memorial Day viewership). Additionally, the first part of the fourth season of 'Stranger Things' set another new opening weekend record by reaching number one in 83 countries.

On the other hand, last week, seasons 1, 2, and 3 of 'Stranger Things' also reached the top 10 on Netflix in the United States.

Bridgerton, the second most-watched series in a weekend

'Stranger Things 4 ' dethroned 'Bridgerton' season 2, which clocked in at 193 million hours during its own opening weekend. The series also holds the record for the most hours watched in the first 28 days after its premiere, but everything indicates that 'Stranger Things' will also break that record.

Season 2 of 'Bridgerton' racked up 656.26 million hours watched in the 28 days after it was released on March 25, but the new season of 'Stranger Things is expected to top it as it has a total running time of 13 hours, which gives it a significant advantage over 'Bridgerton', which has eight hours.

Including English and foreign language content, the 28-day record is held by 'Squid Game' season 1, which clocked 1.65 billion hours watched in its first four full weeks on the platform. In second place on the list is part 5 of 'La Casa de Papel', with 792 million hours viewed.

When does part 2 of 'Stranger Things 4' premiere?

Part 2 of Season 4 of & # 39; Stranger Things & # 39; will consist of only two episodes, 8 and 9, which will be released on Friday, July 1 on Netflix, to close the season. The first chapter will have a duration of one hour and 25 minutes and the second has a total duration of two and a half hours.

Imports of Russian oil into the EU will decrease significantly - five questions...