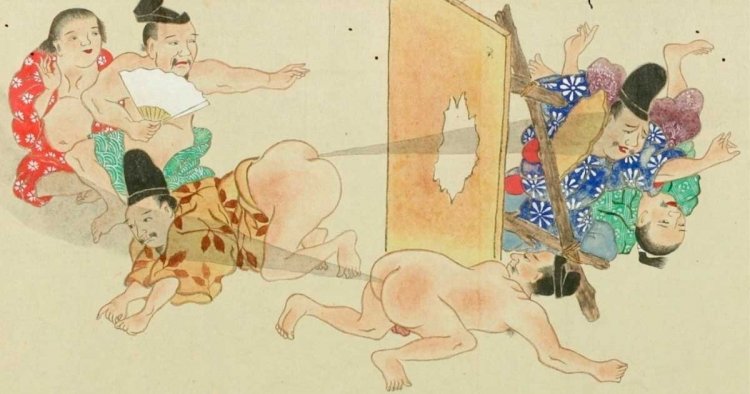 Whether natural or not, farting is still a social faux pas. Everyone in the elevator or the room would stare at the offender accusingly if they farted. However, in Japan during the Edo era, they were transformed into something remarkable.

Yes, I'm talking about a fart off! In addition to being rewarded, flatulence provided the foundation for competitive play in He-gassen bouts.

A Japanese scroll was created and named He-gassen nearly 170 years ago. It was likely made in the middle of the nineteenth century, during Japan's Edo era.

Putting the Japanese scroll in a museum or archive would have made it easy to lose track of it and for it to be forgotten. However, the spread of the internet has made the scroll more accessible than ever before.

Almost 15 such vignettes depict humans farting at one another or at inanimate things across the scroll. The scroll described a series of intense fart wars amongst primarily naked figures. Although the identities of the creators of the He-gassen scrolls remain a mystery, it is well known that fart wars were very popular from the seventeenth to the nineteenth centuries.

In the He-Gassen, the farts do battle.

A Japanese scroll called He-Gassen, which dates back almost two centuries, may show that bathroom humor is universally hilarious. Japan's peace and stability throughout its time of isolation lasted from 1603 to 1868. 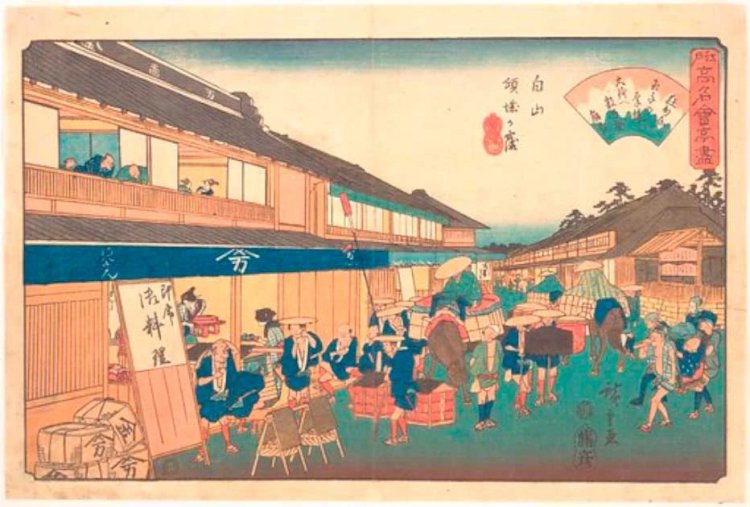 On the other hand, this was an age of indulgence, and the culturally affluent often visited the theatre and read poetry. A subculture centered on the "war of farts" between men and women emerged in the same period. There is a school of thought that says the Japanese way of life was created to honor the legacy of the samurai warrior class, who were denied the opportunity to prove themselves in combat.

It's clear from the illustrations on the He-gassen scroll that all sexes take part in the fart-off. Most people have to lean down to release their huge and powerful farts.Images show people, animals, and even tree trunks being the targets of farts shown as shaded cones. Participants in the battle of wind sought to knock each other off their feet and had onlookers cover their noses in a show of disgust. Truly, this was a war of the most potent, lethal, and poisonous farts.

According to the He-gassen scroll, the fart combat starts with the participants eating many gas-inducing foods. The males would then target other people with their farts.

During the fart duel, some participants hid their farts in a bag before releasing them all at once. The farts were so loud and forceful that they might have broken a window or a wall. Pet cats would be no match for such explosions, either.

However, the foes weren't wholly helpless; well-timed fans might have been employed to deflect the farts. The entire fart-off looked to be both obscene and entertaining to the public.

A Deeper Meaning
Many people believe that there is a deeper meaning to the fart wars. The bizarre act might have been used comically in order to shed light on contemporary politics. It is possible that the gas could be used as a metaphor.
The artists could also use the farts to depict disdain for the rising influence of Europe on Japan. It made fun of the westerners’ impact on the country and showed the reaction of the Japanese people towards the westerners who intruded on Japan during the Edo period. 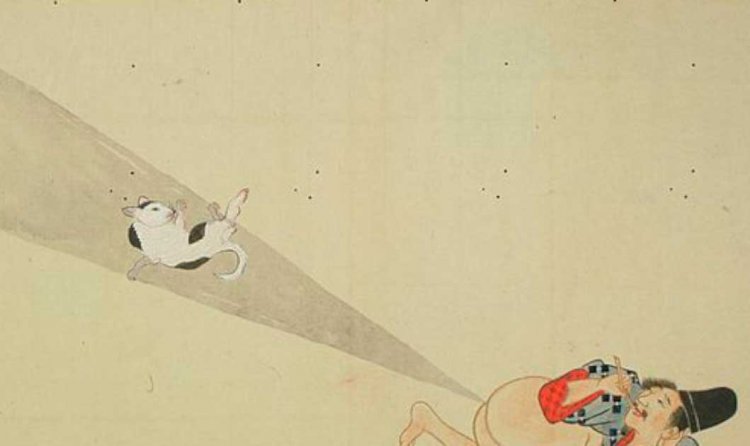 Another opinion is that it shows westerners being driven inside by a fierce wind. The cartoonish depictions were likely designed to make fun of these unwanted visitors from another country. One theory is that the fart is a societal dig at the anti-foreigner attitude.
Farts were also employed strategically in warfare in many ancient traditions. Historian Herodotus recounts many (probably inflated) accounts in which farts were used to kill as many as 10,000 of the enemy.

Screeching brakes in the twenty-first century

Cornell University undergrads were curious about fart speed in 2009 and experimented with measuring it. Thank goodness they donned face masks before proceeding.

Initial steps included developing a device to measure the force of a fart. The strong wind would be ranked using the detector's 0 to 9 scale. Temperature, decibel level, and gas content would be the primary criteria for ranking.

Cornwell University students identified hydrogen sulfide as the primary component of most odoriferous flatulence. The gas velocity increased in the hotter environment. Beer, along with meat, eggs, salmon, broccoli, beans, cabbage, and cauliflower, all contain hydrogen sulfide when cooked. 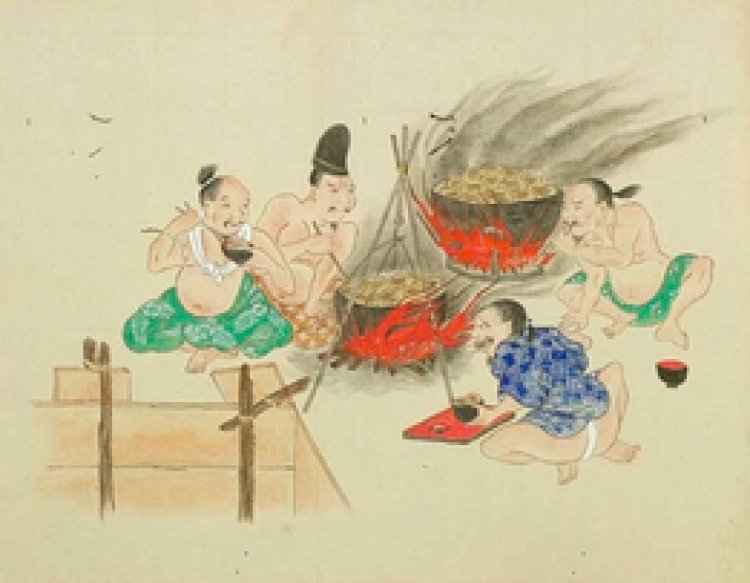 Japanese institution Waseda University Library has digitalized the He-gassen scroll, bringing it into the 21st century and everything else. In its entirety, the Japanese scroll is presented here for online viewing. Several of these scrolls have fetched auction prices exceeding $1,500. It's a reasonable price to pay for such enduring works of art.

The farting contest is first mentioned in the opening scene of the scroll that may be seen at Waseda University. The males also seem to be toting about a wide variety of foods known to induce flatulence. There's also a scene when they cook and eat in preparation for the fart war. After the scroll, you'll find a colophon or publishing details.

Whether or not the fart wars happened is still a point of contention. Waseda University first opened its doors to students in 1882. It had been about 14 years since the Edo era had ended. Therefore, it is assumed that the institution checked the He-Gassen scroll's legitimacy before digitizing it.

Japanese fart combat, shown on the He-gassen scroll (above), is one means to establish authority. Public Domain/Unknown Author.

David Beckham paid his respects to The Queen after waiting 13 hours in line, despite...