Does Steve Harrington die in the fourth season of Stranger Things? What will happen to him? Next, the theories about his future in the series. 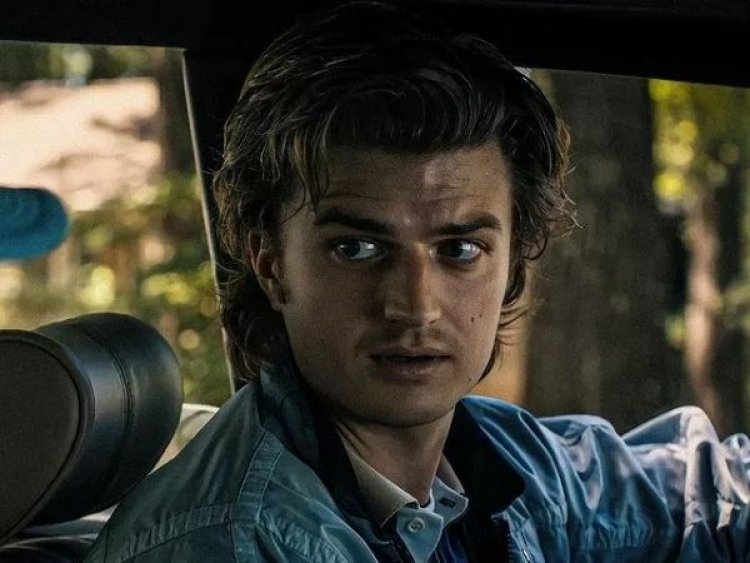 On May 27, the first part of the fourth season of the acclaimed science fiction and suspense series, Stranger Things, arrived on Netflix.

This new season takes place six months after the epic battle at the Starcourt Mall. Now a new supernatural threat, called Vecna, threatens the safety of the town of Hawkins.

Throughout this first part, the gang discovers that Vecna's mind invades Hawkins thanks to the existence of another open portal that is under Lake Lover's, so Steve, along with Nancy, Robin and Eddie decide to cross to the Upside Down, with Harrington being the one who ends up truly hurt.

Although in episode seven, which is the end of the first part, it is confirmed that Steve Harrington is alive, the truth is that he has a particularly serious injury, he looks weak and his friends are worried that he has been poisoned by Vecna, or that he has contracted rabies from bat bites, which is why various theories have begun to emerge about the future of this character in the series.

In most of these, the character's death is feared, as more and more fans claim that it is only a matter of time before Steve dies due to how weak his health is.

“ Is no one going to talk about how the bats bit Mr. Steve Harrington upside down and how Robin is afraid he might get rabies or something from them? I don't know but I have this theory that HE COULD DIE IN THE NEXT VOLUME 2″ wrote a follower on Twitter.

Another user wrote: “Stranger Things season 4 theory: Steve is definitely dying. They are putting Nancy and Steve to the test just so they can kill Steve. Steve will most likely sacrifice himself for Nancy. Either while she's in Vecna's mind control or after, during, some other situation ."

Stranger Things Season 4 Theory: Steve is definitely dying. They are teasing nancy and steve just so they can kill off steve. Steve will most likely sacrifice himself for nancy either whilst she is in Vecnas mind control or after during some other situation. pic.twitter.com/RQqVV0r6Li

For his part, Joe Keery, who plays Steve, has not given any clues about the future of his character but revealed for Total Film magazine that season four is "pretty amazing" and that "the Duffer brothers have really done it again. do":

"I think this year, and I know I say this every year, but it's definitely a lot scarier than previous years because last year was pretty dark," he said.

The first seven episodes of Stranger Things season 4 are now available on Netflix. Episodes 8 and 9 will premiere until July 1.

Kim Kardashian advocates for imprisoned father to attend the funeral of his daughter,...

The City of Helsinki's employees have had to wait up to two months for their salary:...