Sri Lankan Batsmen, Gunathilaka has been arrested by Sydney police after a victim claimed she was choked by him in a life threatening manner and also removed condom without her consent which is illegal in Australia. 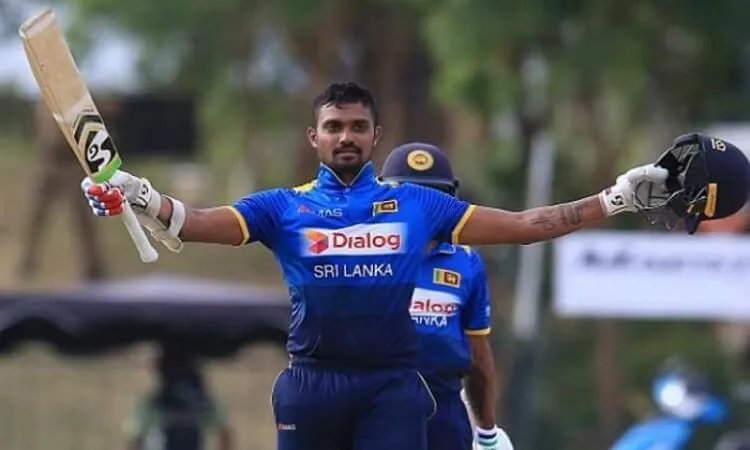 Danushka Gunathilaka, 31, accused of four counts of sexual assault on Sunday, was also charged with removing a condom without her knowledge while having a sexual relationship with the girl.

The sportsman denied any accusations of violence or refusal to consent during an interview with the police. He was not granted bail on Monday because police claimed he was an armed flight risk. A court order to suppress evidence was lifted today, which allowed disclosure of the police documents used to block the bail request. 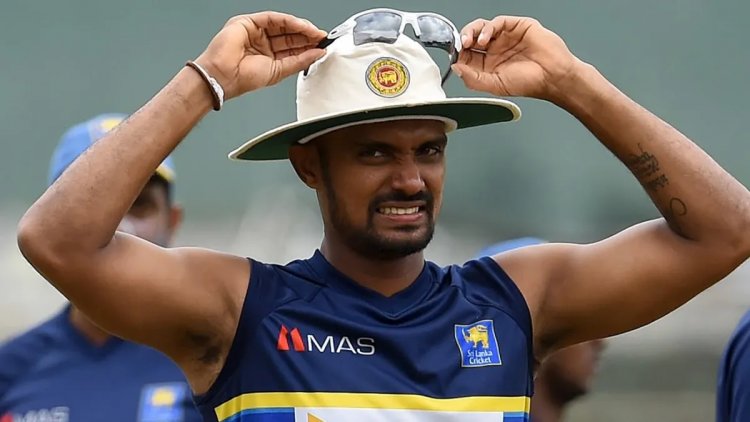 According to the information from the police presented to the court, the court heard that Mr Gunathilaka and the complainant of 29 years who could not be identified - were matched on Tinder on October 29th.

The two agreed that they would meet in Sydney on November 2nd and went to a bar for drinks and a meal, after which they returned to the complainant's house, according to the documents.

Mr Gunathilaka has been accused of having "forceful" sexual contact with the woman. He is charged with choking her three times for up to 30 minutes.

"The complainant was afraid for her life, and she could not escape the suspect," police allege in the court papers.

The woman also saw condoms on the floor after the assaults despite requesting Gunathilaka to use one. Police say that the lady had been "clear" about the fact that she was not willing to have sex without condoms or to have sex while being choked. 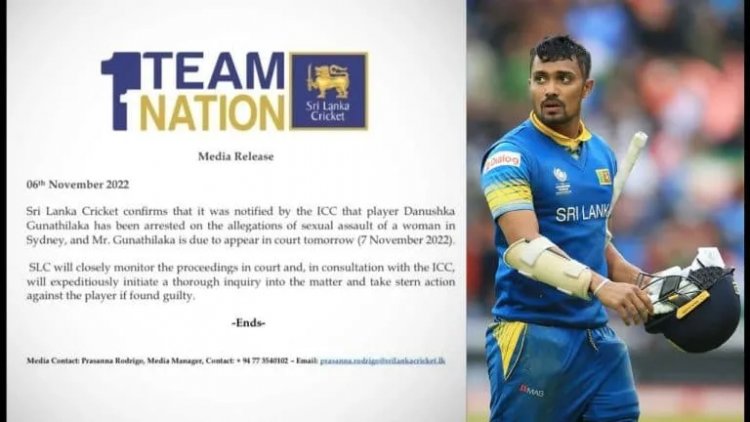 The following day, police claimed that the complainant informed two acquaintances about the incident; she contacted a counselling service and visited her doctor before calling the police.

Then, she was subjected to a forensic examination for sexual assault in a hospital, and a brain scan was done to check whether there was any damage caused by the alleged frequent chokes, according to the report.

According to the court documents, while police interviewed Mr Gunathilaka, he denied any violent incident and claimed that the sexual encounter was consensual. However, when confronted by detectives, he did not remember talking with the complainant concerning consent.

Under the new "affirmative consent" laws in New South Wales (NSW) in the state where the incident allegedly was committed - the person has to declare or act to express their consent for sexual activity. 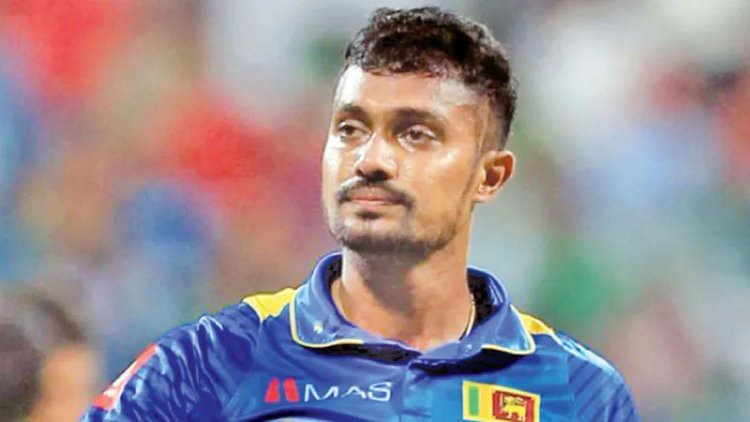 The changes, which went into effect in June, also included "stealthing", which is the elimination of condoms without consent as a crime for sexual assault.

Sri Lanka Cricket has suspended Gunathilaka in all forms of the sport and set up its committee to look into the incident.