The incredible acceleration of the Tesla Model S Plaid car is known, but what happens when the speed limiter is removed from the car? 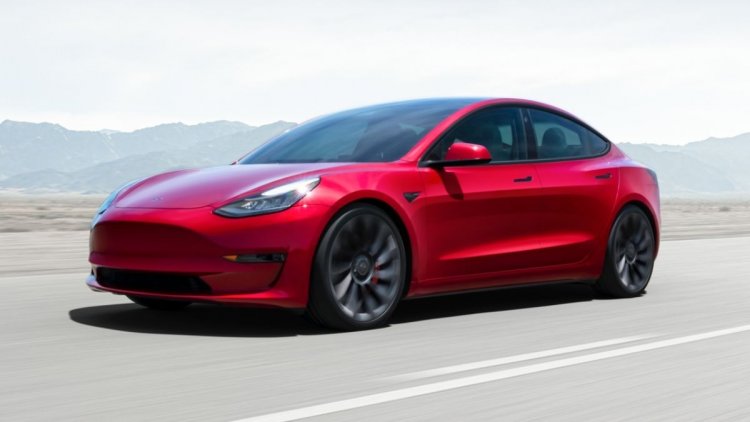 The Electrek website witnessed a record test in Canada. According to the website, it was the first time an electric car reached a whopping 348 km/h speed. The car's acceleration reading is said to be up to 2.1 seconds (0-100 km/h).

PLAID is one of the fastest accelerating production cars of all time. Its top speed was initially limited to 262 km/h, but a recent software update raised the top speed to 282 km/h. By removing the limiter, the car moves around 320 km/h.

Ingenext, a Canadian company specializing in electric conversions, found out if Tesla's promise of a high top speed holds true.

According to the Electrek website, the company managed to circumvent the restriction, after which Plaid exceeded Tesla's advertised speed of 200 miles per hour (nearly 322 km/h) at Trois-Rivières Airport near Quebec.

The test driver eventually reached a speed of 216 mph, which roughly corresponds to a speed of 348 km/h. The test car had also been updated with more powerful brakes and new tires, but otherwise, it was a normal production car. The runway's three-kilometer length was sufficient not only for the record speed but also for a safe stop.