Two males were detained by police in Mumbai, India, for harassing a South Korean woman as she was live streaming a video. 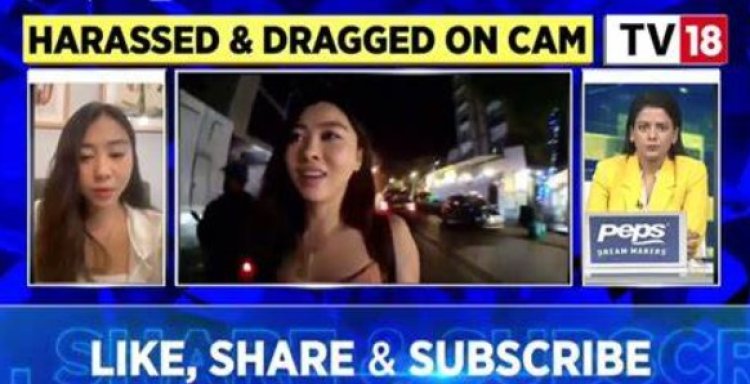 On social media, Hyojeong Park, also known as Mhyochi, was walking around the city on Tuesday night when the event happened.

In the footage, one of the males is seen embracing Ms. Park, 24, and giving her a cheek kiss. The guys have been accused of molestation, according to the news agency ANI. Ms. Park, who has over 12,000 followers on the live streaming platform Twitch, frequently uploads videos of herself eating new things and playing video games.

For a few weeks, she has been in India and has been vlogging live to share her experiences. She was talking with her fans and bystanders on the street as she walked through Mumbai's Khar neighborhood on Tuesday when a guy approached her. The guy can be seen grasping her arm and attempting to drag her onto his motorcycle in the footage posted on Twitch. Additionally, he attempts to kiss her cheek.

Last night on stream, there was a guy who harassed me. I tried my best not to escalate the situation and leave because he was with his friend. And some people said that it was initiated by me being too friendly and engaging the conversation. Makes me think again about streaming. https://t.co/QQvXbOVp9F

Time to go home, Ms. Park says as she walks away from him while scared. However, the man then follows her on the bike with a companion and requests her phone number. Finally, a second guy requests them to stop as he crosses the street to assist her. Ms. Park can be seen rushing to a hotel in the video, where she concludes by declaring her safety.

Later, she uploaded a video of the encounter to her Instagram account, noting that she did her best "not to escalate the issue" in the description. A few Twitch commentators, according to Ms. Park, accused her of being the harasser because she had been "too polite" and struck up a discussion with the man when he approached her. Others, though, stood up for her and urged her to call the police about the event. 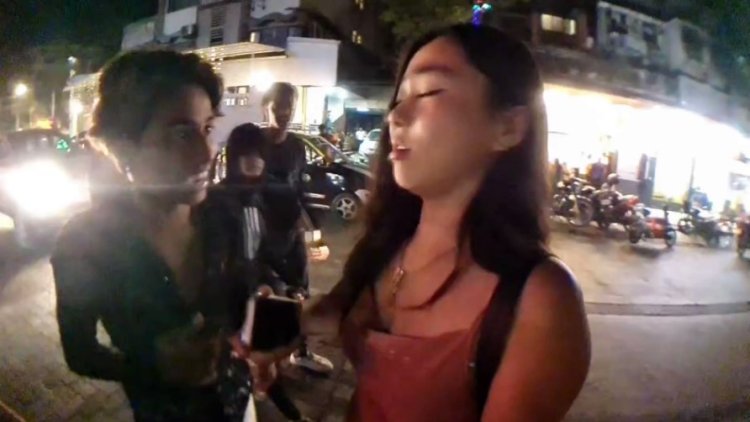 A Twitter user posted the video on Wednesday, labeling the men's actions as "disgusting." In addition to mentioning the Mumbai police, the user stated that the incident should not go "unpunished." The user and Ms. Park were then contacted by the police through Twitter, requesting further information about the event. They tweeted afterward that the guys had been arrested.

Neuralink Displays a Robotic Surgeon And a Brain Implant Prototype

Children were slain in a mass shooting and stabbing at...