According to SAS communications director Karin Nyman, there will be no new messages about the negotiations before eleven o'clock in the morning, and a possible strike will not start before then. 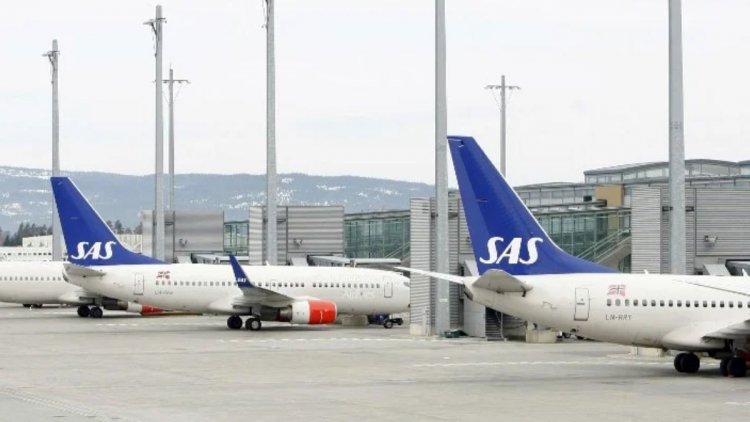 SAS Airbus A320 aircraft at Kastrup Airport in Copenhagen in March 2020. Photo: The Local Germany

The strike by the Swedish, Norwegian, and Danish pilot unions was originally supposed to start at 1 a.m. Finnish time.

Marianne Hernæsin, the chief negotiator of SAS, said that the new deadline is five o'clock on Saturday morning. About an hour later, SAS's communications director Karin Nyman announced that the deadline is in the morning at 11 a.m. Swedish time, reports SVT on its website.

According to Nyman, there will be no new messages about the negotiations until the eleven o'clock deadline and the possible pilots' strike will not start before then, reports Aftonbladet.

A possible strike would not affect the flights of partners

SAS previously said that the strike by the Swedish, Norwegian, and Danish pilot unions would affect all flights operated by SAS Scandinavia. According to the news agency TT, about 900 pilots would go on strike, which would stop about 200-250 daily flights.

The strike would not affect flights by SAS's external partners Xfly, Cityjet, and Airbaltic. For example, Xfly will fly a SAS flight from Helsinki to Stockholm on Saturday. SAS offers those who have booked a flight the opportunity to change the reservation free of charge.

Norwegian media VG says that according to Roger Kloxet, the director of the Norwegian SAS pilots' association, the fight for the basic rights of workers is so important that the pilots allow SAS to even go bankrupt if necessary.

- If the company is unable to follow the Nordic model, then we see that it is an operator that has no right to survive, Kloxet said.

- The statement is completely absurd. We are in a difficult economic situation, we have to move forward with our change plan. Threatening bankruptcy in this situation is shockingly careless, Nyman told TT.

Sanna Marin met with Nancy Pelosi, Speaker of the U.S....