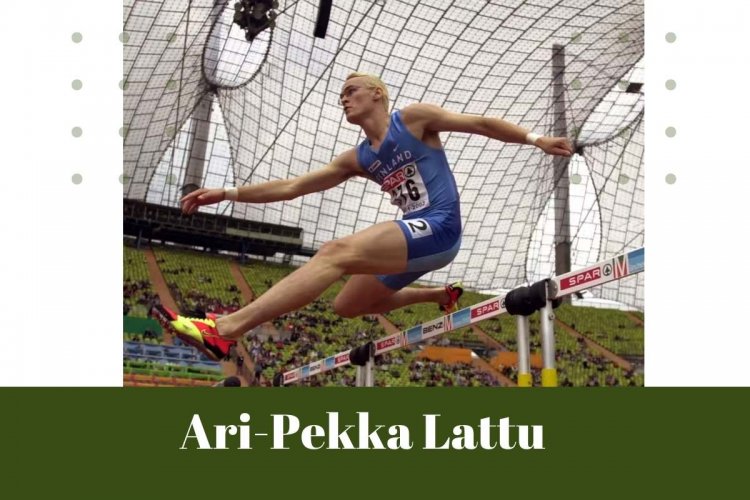 Ari-Pekka Lattu Photo: All over Press

Ari-Pekka Lattu has died at the age of 43. The picture is from the 2002 Munich European Championships

Ari-Pekka Lattu, a fencer, has died of a long illness. Latu's family reported on his Facebook page.

Lattu was 43 years old when he died.

The Lions will face the United States in the semi-finals...