According to TMZ, the singer gave birth to a baby boy in Los Angeles. The baby is the result of the singer's relationship with rapper A$AP Rocky 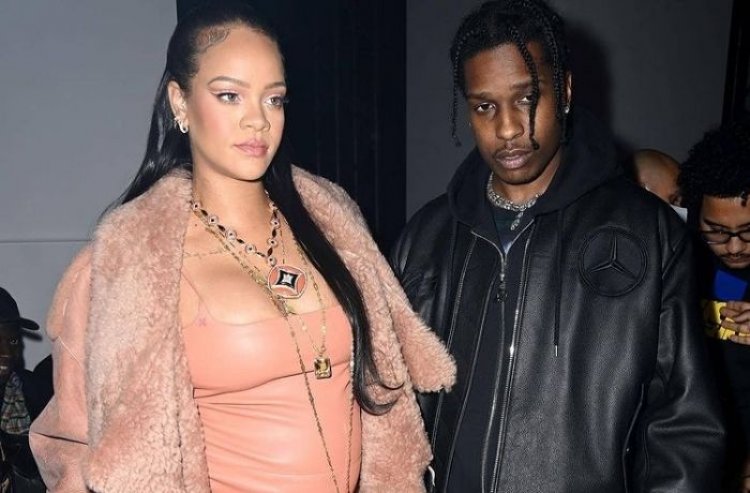 Singer Rihanna has given birth to a baby boy. According to sources from TMZ, the baby, the result of her relationship with rapper A$AP Rocky, was born on Friday, May 13, in Los Angeles.

The baby's name was not revealed. Until the last update of this article, Rihanna and ASAP Rocky have not commented on the matter.

The couple was last seen on May 9, when the singer went to celebrate Mother's Day. The two went to dinner at a restaurant also in Los Angeles.

The artist commented on the pregnancy last year but confirmed the gestation period in March when she was already in the third trimester (between six and nine months).

Rihanna and ASAP Rocky's dating began in November 2020, according to the American press. They had been friends for years. The rapper only spoke about the relationship in May of last year, when he referred to the singer as "the love of my life" in an interview with the American magazine "GQ".

Rihanna spoke of their relationship in an interview with American magazine "Vogue" in April. According to her, the pregnancy was not in the plans.

'Mother Of the Year' 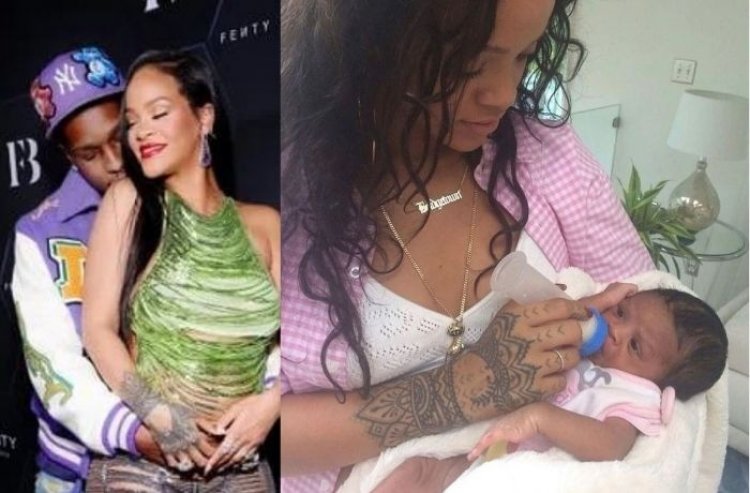 Rihanna drew attention during her pregnancy for the productions she wore at events such as Paris Fashion Week. See the video above.

“When I found out I was pregnant, I thought to myself: There's no way I'm going to shop in maternity departments. I'm sorry, it's a lot of fun dressing up. I won't let that part go away because my body is changing," she stated when she was on the cover of “Vogue”.

Giant necklaces, transparency, and low waist are among the trends that Rihanna launched during her pregnancy.

She did not attend the Met Gala, a traditional party at the Metropolitan Museum in New York, but was honored with a marble statue.

The imposing sculpture pays homage to the Greek goddess of peace and is in the museum's antiquities wing. The singer shared a video on social media with the statue and thanked the tribute.

"What's more golden than that? Lol! Thanks, @metmuseum, and @voguemagazine for this historic tribute! You guys destroyed it," she wrote in early May.

Correspondent's analysis: Finland's NATO goals are being promoted and supported,...