Unstable weather has added to the debate about the effects of climate change. A total of at least 34 people have died in the rains that began on Tuesday in the northeastern part of the country. 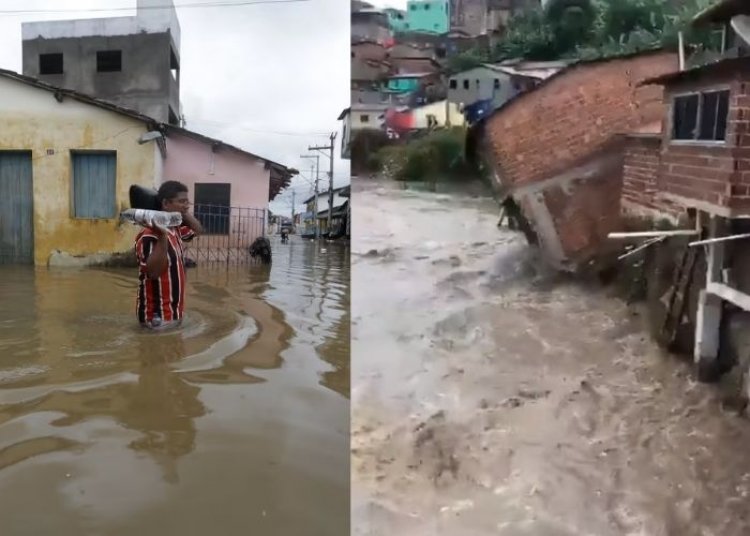 In Brazil, and South America, at least 29 people have died on Saturday in heavy rains and the landslides and floods they caused. Heavy rains have continued in the northeastern state of Pernambuco and its capital, Recife, for several days.

Between Friday night and Saturday morning, more than 230 millimeters of rain accumulated in Recife, accounting for more than 70 percent of the city's total rainfall in May. According to the authorities, the situation may worsen as the rains continue for at least a day.

At least 34 people have died so far in the rains that began on Tuesday. Heavy rains have also forced nearly a thousand people out of their homes. Videos posted on social media show flooded streets, collapsed houses, and landslides.

According to local Meteorologist Estael Sias, heavy rains in Pernambuco are due to a typical seasonal phenomenon called "eastern waves." According to Sias, these areas of atmospheric disturbance are moving to the northeast coast of Brazil from the African continent.

- In other parts of the Atlantic, this instability is causing hurricanes, but in northeastern Brazil, it can cause heavy rainfall and thunderstorms.

Hundreds died in heavy rains over the past year

The country's president, Jair Bolsonaro, expressed his condolences to the victims of "this sad disaster." According to Bolsonaro, his government is doing everything it can to alleviate the suffering.

According to Bolsonaro, teams assembled by the armed forces, the Ministry of Defense, and the Ministry of Citizenship will be sent to assist in emergency relief operations.

Over the past year, hundreds of people have died in floods and landslides caused by heavy rains in Brazil.

According to experts, the amount and intensity of heavy rainfall in Brazil during the rainy season will be increased by the La Nina phenomenon responsible for the cyclical cooling of the Pacific Ocean and climate change.

As the warmer atmosphere holds more water, global warming increases the risk and intensity of floods caused by heavy rainfall.

According to Reuters, the volatile weather has fueled the debate over the effects of climate change and drew attention to the country’s often careless urban planning. In Recife, for example, many neighborhoods have been built in areas prone to landslides.

Camila Cabello reacts to boos during the Champions League final 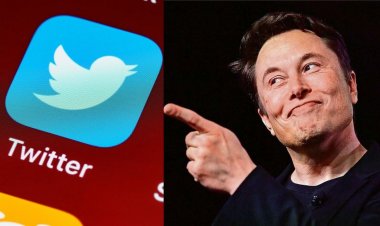