The official visit to the European Union is the crown prince's first visit to Saudi Arabia since the murder of journalist Khashoggi. The topic of the meeting is, among other things, securing energy from outside Russia. 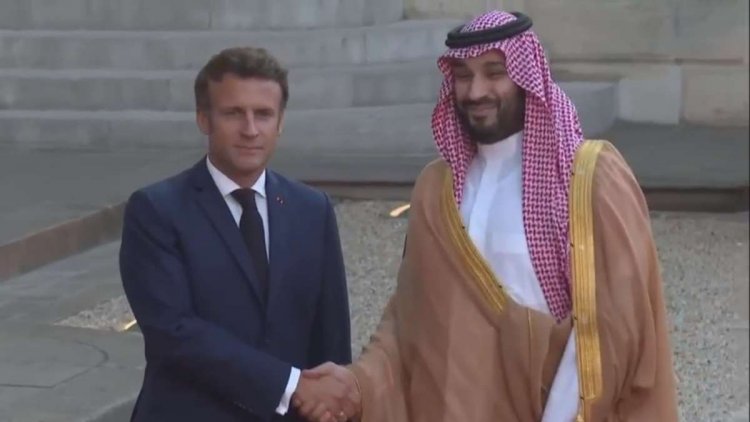 The crown prince of Saudi Arabia is visiting France

The invitation is considered inappropriate(you switch to another service)just four years after the murder of journalist Jamal Khashoggi by Saudi agents.

Saudi Arabia murdered a journalist in October 2018 at its consulate in Istanbul. Khashoggi had sought safety in the United States, where he wrote critical columns for the Washington Post about the de facto leader of Saudi Arabia, bin Salman.

According to US intelligence organizations, the brutal dismemberment was ordered by Crown Prince bin Salman himself.

The visit is the crown prince's first visit to the European Union since the journalist's murder.

According to French Prime Minister Elisabeth Borne, the topics of the meeting between Macron and bin Salman include human rights concerns, securing energy from outside Russia, and curbing Iran's nuclear program.

US President Joe Biden met bin Salman at a summit in Jeddah, Saudi Arabia in mid-July. Some of Biden's party mates had criticized the president's decision to visit an oil state that has committed numerous human rights crimes.

Xi Jinping warned Biden against "playing with fire" with Taiwan - talked on the...