This Friday, May 27, the fourth season of Stranger Things finally premieres on Netflix: What will happen to Eleven? Here are the details! 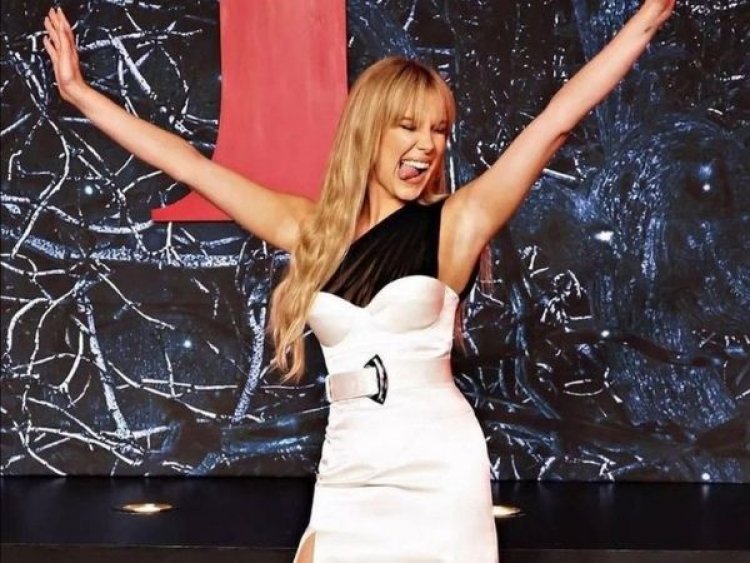 This Friday, May 27, the fourth season of the success of the Duffer brothers: Stranger Things premieres on Netflix.

After almost three years of the premiere of the third season, the science fiction series returns with a new threat to the town of Hawkins, however, the protagonists do not have the same weapons to defend themselves, since Eleven has lost her powers.

Recall that the third season ends with an epic battle against the Mind Flayer in the Starcourt mall, in which Billy, Max's brother, dies defending her, while Eleven weakens.

we made it, nerds!!! tomorrow our world turns upside down. pic.twitter.com/isl7JRfIaG

The advances of the fourth season show that Eleven has lost her powers, but will she be able to recover them? What will happen to her and who will be the new hope for the people of Hawkins in the face of a new supernatural threat?

The same advance suggests that Eleven will do everything possible to recover her powers, including undergoing experiments similar to those she experienced as a child, which helped her develop her telekinetic ability, which could be the key to defeating a new villain.

This is expected to be possible with the return of Doctor Owens, who was believed to have died at the end of the first season because in the trailer both characters are shown talking in a restaurant while he asks for help: "Without you, we won't be able to win this war."

As Eleven struggles to regain her powers, another member of the gang may have gained new abilities: Max. Will she be Hawkins' new hope?

Finland's NATO-Pokka still holds, but under the surface, Turkey is worried