There is a small amount of broken plastic on Earth, both in the Deep Seas and in the highest mountains, both in the air and in the soil. The food chain and the breathing air also carry micro-and nano-plastics into the human body. Now plastic has also been found to be in our bloodstream.

0
Previous studies have shown that people get up to several grams of plastic a week. The latest study says it’s not just in the digestive tract. Photo: Newman Studio / AOP

In recent years, micro-and nano plastics have also been found in placards and babies ’first stools. The effects of plastic on humans are still being studied, but the idea of its harmless passage through the gut is gone.

There is a small amount of broken plastic on Earth, both in the Deep Seas and in the highest mountains, both in the air and in the soil. The food chain and the breathing air also carry micro-and nano-plastics into the human body. Now plastic has also been found to be in our bloodstream.

Environment International(switch to another service)The method, developed for a Dutch study published in

The experiments looked for five different polymers, synthetic building blocks of plastic. Based on laboratory tests, they were thought to be found, but measurements of genuine blood samples had not been done before. Plastic was found in the blood of 17 subjects. As a percentage, it is over 75.

Although the amount of plastic was small - a teaspoon per thousand liters of water, researchers compare - the results show that plastic has found its way into the stream of human life, says the Free University of Amsterdam.(switch to another service)VU ecotoxicologist Heather Leslie, another research leader.

Every other sample showed traces of polyethylene terephthalate, more commonly PET, which is commonly used in beverage bottles. More than a third of the samples revealed polystyrene, which is used to make food packaging, among other things.

Nearly a quarter also had a plastic bag material of polyethylene. Polymethacrylate, an ingredient in acrylic glass and dental implants, among others, was found in one of the subjects. The concentrations of polypropylene were so low that they did not give accurate measurement results.

The researchers deduced several other routes inside the people for the plastic they detected than Drinking bottles and food packaging. Among other things, plastic is used in toothpaste, neoplastic is used to send medicines to the body, and in tattoo inks, the plastic is scintillated through the skin.

Close-up of cream squeezed on the palm showing microplastics. 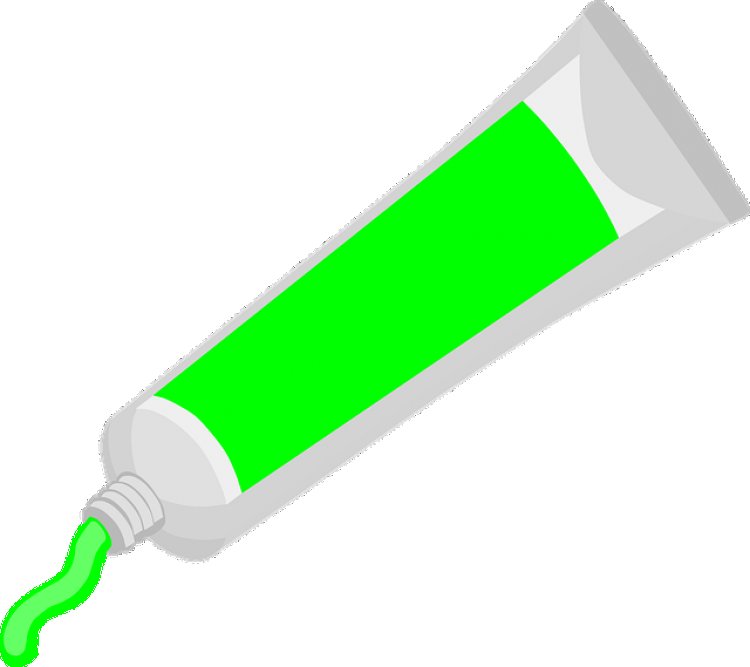 The European Chemicals Agency has recommended that microbeads should no longer be used in cosmetics in the EU. In addition to creams, they increase the effectiveness of toothpaste, among other things. The ban is being considered by the EU Commission and a decision is expected this year. Plastic mini-beads have already been banned in Britain and the United States, among others, and many manufacturers have given them up because of the reputational damage themselves.

The results raise the need for further research, the authors say. Where does the plastic with the blood end up? Does it accumulate permanently in some organs, and may it even cross the blood-brain barrier?

The blood-brain barrier blocks the entry of harmful substances from the bloodstream into the brain tissue. Endothelial cells lining the interior of blood vessels, which respond to inflammatory factors, among others, are tightly sided by side in the blood-brain barrier. They still don't have a wall without a hole.

- The data set of our study is the first of its kind. It needs to be expanded to show us how far plastic pollution has come in the human body and how dangerous it can be, says Marja Lamoree, another of the editors-in-chief of the research article at VU.

If plastic particles are transported by immune cells, exposure may affect immune regulation, the final conclusions of the study will be considered.

Microplastic is called plastic particles less than five millimeters. As the plastic continues to degrade, the microplastic becomes nano plastic. Its grain size is up to 0.001 mm. There is a lack of proper tricks for tracing so much decayed pollution.

The study was the last in a short Dutch study of 15 short-term studies to identify potential health risks and ways to limit them. The results show how incomplete the information is, VU researchers sum up.

No potential health effects could be inferred, but confidence in the old conclusion has been lost. Once cell and animal studies have begun to show that exposure to plastics can cause cell death, inflammation, or metabolic disturbance, plastics are no longer believed to swarm harmlessly through humans.

The stool study looked at the amount of PET and polycarbonate PC familiar from plastic sheets in adults and infants. To ensure that the general polypropylene in baby diapers does not clutter the results, the researchers did not include it in the study.

The sample included samples from ten adults living in New York and six under the age of one, as well as the first feces of three newborns. All samples contained at least one of the plastics tested.

Close up of a baby sucking milk from a baby bottle.

A bottle-fed baby receives millions of microplastics and trillions of nano plastic particles a day from a baby bottle, a study from Trinity College Ireland in the second-year said. Eight of the ten baby bottles sold in the world are made of polypropylene. It erodes when the bottles are sterilized at high temperatures.

The amount of PET was similar in both adults and six infants, but the amount of PC in infants surprised researchers: it was, on average, ten times higher than in adults. In some, the number was up to 20 times.

The possible inferences were not only pacifiers and plastic toys but also crawling on the carpet and babies' tendency to taste everything possible. However, the reasons should be further investigated, they said.

Russia's military action in Ukraine is based on systematic human rights abuses in...