People Are Shocked To Witness A Veg Baby Shark Being Barbecued

When people first saw what appeared to be a baby shark being BBQ-cooked, they were shocked and offended. 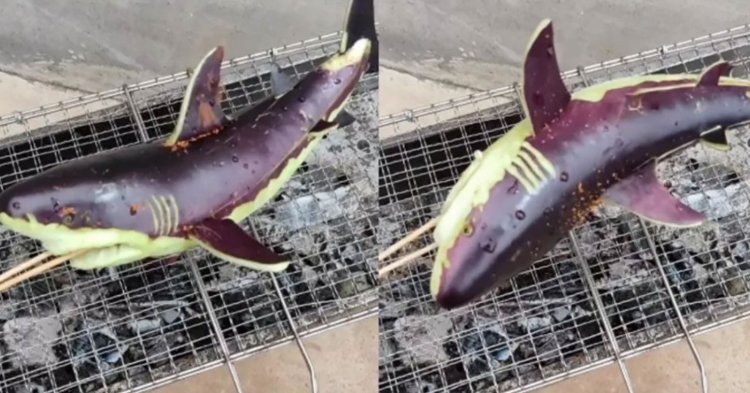 When people first saw what appeared to be a baby shark being BBQ-cooked over the flames with sticks in its mouth, they were shocked and offended.

"I have eaten a full grilled squid, but I've never consumed a whole grilled shark," the caption that accompanied the video of the young shark on the grill stated. 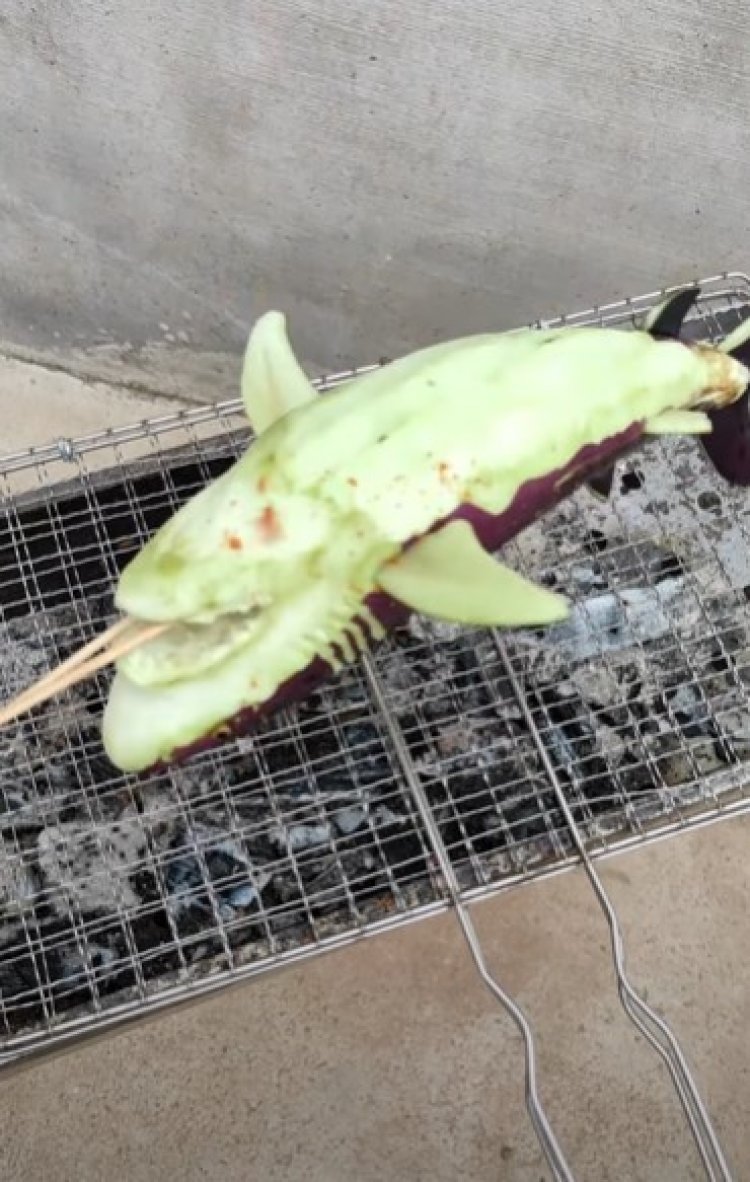 The visceral feelings of repulsion gave way to relief, mild applause, and verbal wow-ing as those who were diverted understood the roasted baby shark was formed of brinjal.

Numerous individuals most likely experienced this after seeing a video of the little apex predator's vegetarian variant being prepared online and shared on Facebook. 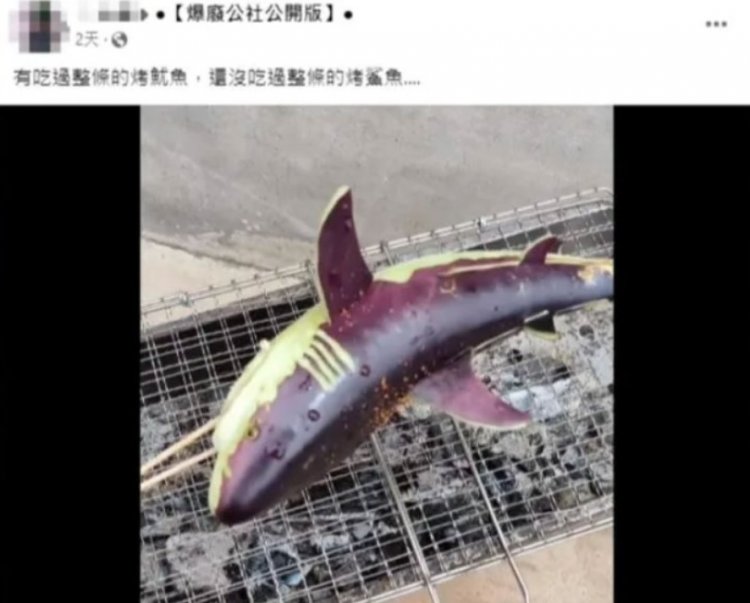 Without really looking, the plant had a little resemblance to a miniature shark.

The footage showed that the belly's skin & flesh were a light green tint, though.

The pectoral, caudal, and dorsal fins of the shark took some time to make, and the lifelike modeling displayed the artist's exceptional knife technique.

The artist was appreciated by everyone who replied to the brinjal shark.

Some claimed they would never eat something so well-done, while others wondered how much effort and time has gone into the elaborate artwork.

Also read about: A fraudulent 'Russian Astronaut' conned a woman out of 24000