The current form of cold sores arose about 5,000 years ago, say researchers. At the same time, kissing became more common. 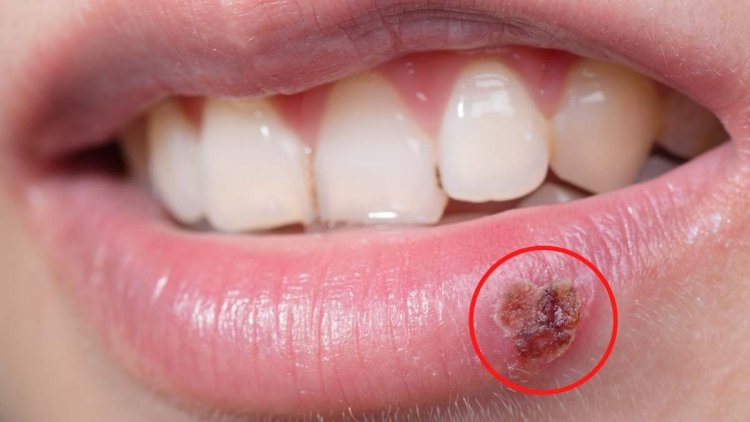 THE SPREAD OF COLD SORES may have started from kissing during the Bronze Age, according to a study by the University of Cambridge.

The HSV-1 virus that causes cold sores is currently carried by about 3.7 billion people worldwide, according to the world health organization WHO.

Now researchers at the University of Cambridge have found that the HSV-1 strain of the herpes virus probably arose during the huge human migration from Eurasia to Europe around 5,000 years ago.

Migration led to population density, which increased infections and brought new "cultural practices" such as kissing.

The study was published Wednesday in Science Advances. BBC and Helsingin Sanomat have reported on the matter, for example.

ACCORDING TO THE BBC, THE genetic information about cold sores only went back to 1925, although there are historical records of herpes from ancient times.

The research team screened DNA from the teeth of these human remains. This is how the researchers found four people who were carrying the HSV-1 virus when they died. By studying the genetics of these four people, the team was able to develop an estimate of the timeline of the virus' development.

ACCORDING TO THE TEAM of researchers, the earliest known kiss originates from South Asia and has been found in an inscription from the Bronze Age.

At that time, herpes was passed on from parent to child. According to researchers, kissing between romantic partners may have created an entirely new way for herpes to spread.

Christiana Scheib from the University of Cambridge, who was part of the research group, says that the modern form of cold sores displaced earlier forms 5,000 years ago.

- Every primate species has some form of herpes, so we assume that herpes has been among us since our own species left Africa, he says to the BBC.

A fake French identity card was found on a Russian man - when the matter was investigated... 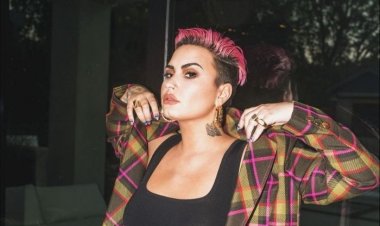 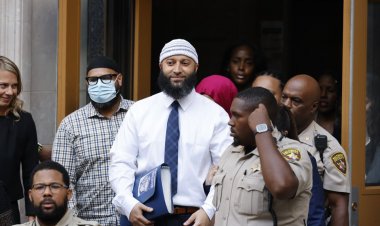