The followers of Nicky Jam have been in shock after the singer announced in the last hours his sentimental break with the one who has been his girlfriend in recent years, the model Cydney Moureau. 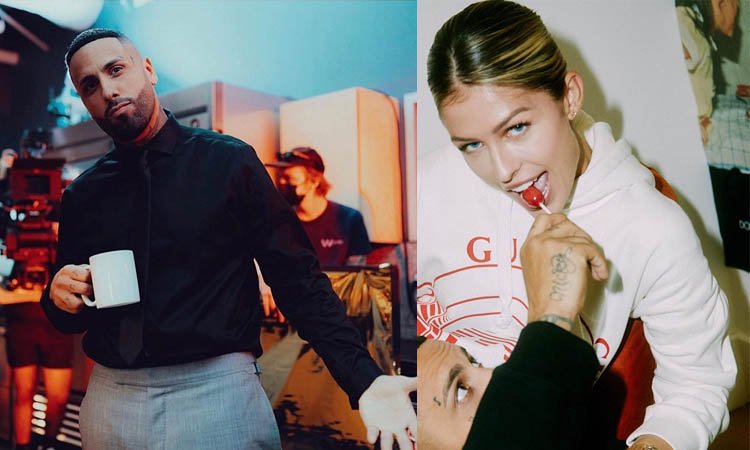 The Puerto Rican singer has surprised his followers after their separation a year after they both got engaged on Valentine's Day.

The followers of Nicky Jam have been in shock after the singer announced in the last hours his sentimental break with the one who has been his girlfriend in recent years, the model Cydney Moureau. The Puerto Rican has communicated it in one of his last interviews, broadcast through the YouTube platform in the program 'Maiky Backstage', where he pronounced the phrase that made his followers tremble "we are not together."

"I do not like to talk about people when they are not there to defend themselves and I have a lot of love and a lot of respect for my ex-partner. We are on a good note and respect, it just didn't work," he continued to express himself about his surprising breakup. In addition, the reggaeton singer was blunt about a possible second chance: "When I leave, I will not come back. When I finish something it is because there is nothing. But my respect for her, I love her very much, I love her very much and she is tremendous. person , tremendous girl, but as a couple he did not give and there are many things involved, culturally speaking … but we have a beautiful friendship, "he said.

The news comes just a year after they both happily announced their engagement, after the singer asked her to marry him on a Valentine's Day that it seemed they would never forget. On this Valentine's Day, Nicky Jam shared a new snapshot, although he appeared completely alone and already pissed off his followers. It is not the first time, however, that Nicky Jam stars in a breakup while engaged .

Already in 2017, with one of his ex-partners, he got engaged and in fact came to pass through the altar, although his marriage did not last much more than 18 months. It seems that the commitment is a step that the Puerto Rican singer resists, who has once again surprised his followers, the same ones who saw how his idol returned to show himself totally in love with Cydney Moureau on his social networks during all this time.

The two met during a video clip, that of ' Atrévete ', a single that came out in 2019 and that led to a passionate love story that both already tell in the past. Nicky Jam was not the only one who decided to post a solo snapshot on Valentine's Day, as the model herself did it with her more than a million followers, posing with a passionate red bikini. The Latin artist is now beginning a new stage that adds to his radical physical change, which has led him to lose more than 20 kilos in recent weeks.

Winona Ryder went to Therapy After Breakup with Johnny...