Neymar pays tribute to the great legend of Los Angeles Lakers, Kobe Bryant, and gets one of his most memorable phrases tattooed on one of his legs. 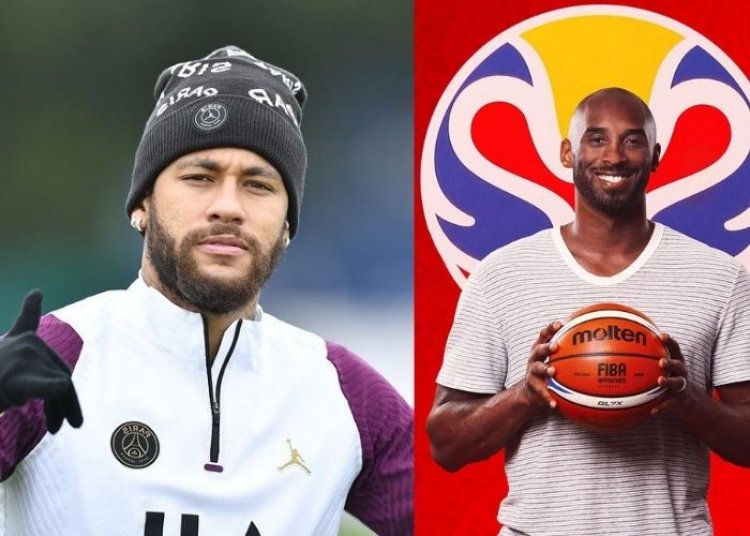 It is no secret that the Paris Saint-Germain striker is a faithful lover of tattoos, so last week the Brazilian footballer went to his trusted tattoo artist,' Boby Tattoo ', to translate new designs on his skin.

Although Neymar already had large pieces of his favourite superheroes, such as Spiderman and Batman, on this occasion, the Brazilian star decided to cover his back with a massive tattoo of Goku, along with the phrase 'Be your hero '; leaving only a small space to add some of his other heroes in the future.

"Good night family! This is Neymar's new tattoo! I tattooed Goku, who is a character from Dragon Ball. An anime of which Neymar is a fan, just like I am a fan too! "Said the footballer's tattoo artist in the description of the image shared on his official Instagram account.

However, this was not the only tattoo that the footballer decided to get, because, together with the giant Goku, Neymar also chose to tattoo one of the most memorable phrases of the legend of Los Angeles Lakers, Kobe Bryant: "People just don't understand how obsessed I am with winning," reads one of the Brazilian's legs.

This incredible tattoo not only adds to the list of motivational phrases that Neymar carries throughout his body but also becomes a form of tribute to the NBA legend, therefore, it is necessary to remember that the death of Kobe Bryant was of significant impact to the PSG forward, as well as to the sports world in general.

"I knew Kobe personally by the occasions he found Paris. Whenever you meet anyone supporting the athlete, then you make an alternative relationship with Kobe it had been extremely special. Sports and society lost a fantastic guy," Neymar explained two or three months past for Vogue magazine.