The City of Helsinki's employees have had to wait up to two months for their salary: new payroll system

The transition to a new payroll system has not been without problems. Delays in payroll continue even as problems are resolved. 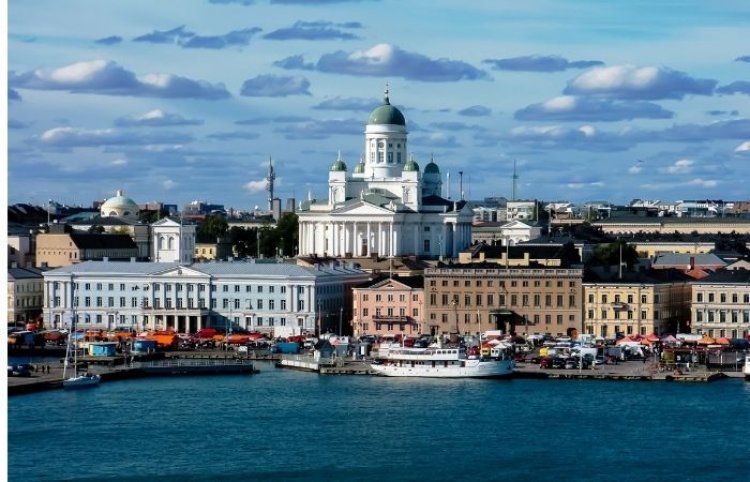 The city has offered a normal default interest rate to compensate for late wages.
Some of the City of Helsinki's employees have had to wait unreasonably long this spring - up to two months.

Especially for individual gig workers, there may have been these long delays in the payment of bonuses.

The reason is the new payroll system

The City of Helsinki's Financial Management Service Company VA. CEO Päivi Turpeinen says that data transfer from the old system to the new one has not gone smoothly.

The introduction of the new Sarastia information system was also accompanied by a shutdown in the municipal sector, just as employees should have adopted the system.

- And then there's this strike. We had half of the payroll staff on strike in the very same month that the new system was introduced. Yes, it significantly affected the correction of these errors, Turpeinen says.

There have been more errors in the payment of wages than the city could have foreseen in advance.

Overall, about five percent of the city’s workers have been delayed in getting paid, but the exact number of problem cases is hard to say.

The city has offered a normal default interest rate to compensate for late wages.

The city regrets: "That should not be the case"

According to Turpeinen, the biggest problems have been in the largest industries, ie education and training, and social and health industries. There are also a lot of short-term employment relationships in these industries, which is why there are the most mistakes.

The city is working to resolve the issues as soon as possible.

- Yes, it is a really bad thing for an individual employee and employee, and that should not be the case, Turpeinen regrets.