MrBeast  has dethroned the most popular gaming YouTuber with a few thousand more subscribers. 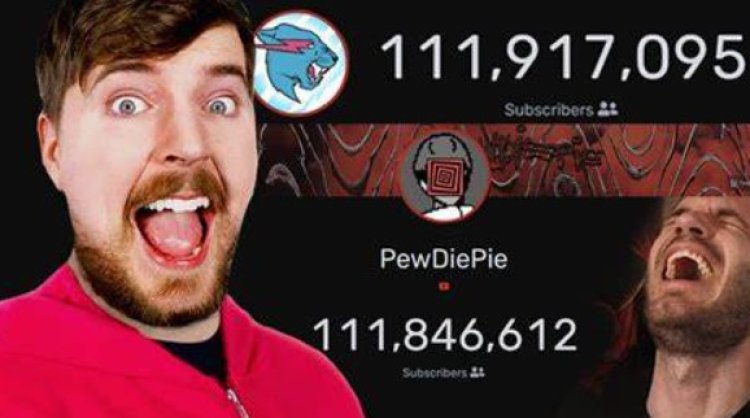 After a little more than ten years of content creation, Felix "PewDiePie" Kjellberg is no more the most subscribed YouTuber on Google's video-sharing network. That honor belongs to Jimmy "MrBeast" Donaldson, who overtook PewDiePie by a few thousand more subscribers.

In April 2010, PewDiePie started his YouTube channel and started releasing Let's Play videos for action and horror games like Frictional Games' Amnesia: The Dark Descent and The Last of Us by Naughty Dog. His efforts assisted in his rapid ascent to fame; in August 2013, he outperformed every other YouTube user in terms of subscribers. PewDiePie was named the King of YouTube by The Verge in 2014, and since then, he has accrued about 111 million followers while broadening the scope of his posts to include commentary and vlogs in addition to his Let's Plays. Although that's a significant amount for any one individual to reach, MrBeast quickly overtook PewDiePie's subscriber total on November 14.

MrBeast has overtaken PewDiePie and is now the most subscribed YouTuber pic.twitter.com/YPXQ4ydWCX

The esports & influencer website Dexerto discovered that MrBeast currently has 111 million members. But as you can see in the aforementioned video, MrBeast just slightly outnumbered PewDiePie in terms of subscribers, peaking at about 111,847,586 as compared to PewDiePie's roughly 111,846,073. 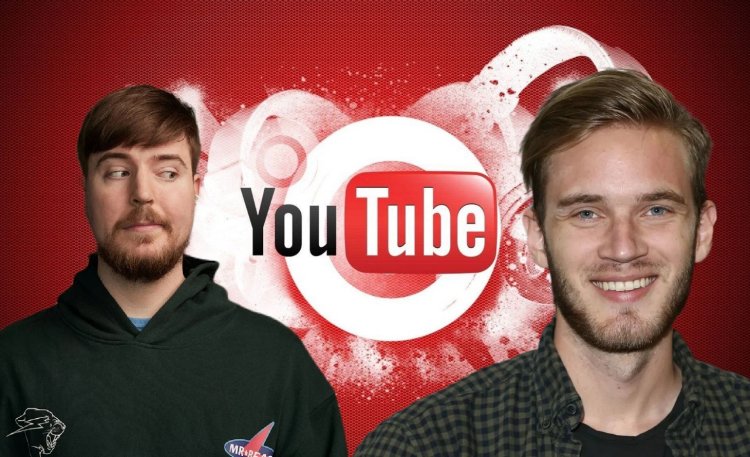 When you compare Mr. Beast's work to PewDiePie's, it makes it obvious why he was able to dethrone the original YouTube King. PewDiePie has a history of stirring up controversy, such as the night in January 2017 when he allegedly urged musicians to show a sign that called for "death to all Jews." He has already apologized for this atrocious behavior, but he has previously used racist rhetoric toward Black people and made jokes about rape in his films.

But MrBeast creates family-friendly entertainment. MrBeast's channel originally included videos for Treyarch's Call of Duty: Black Ops 2 and Mojang Studios' Minecraft in February 2012. Eventually, he switched to what has made him famous: giving away cash and prizes through pricey contests and stunts. Along with his entrepreneurial and charitable endeavors, he has opened a virtual fast-food burger joint and raised money for the Arbor Day Foundation to plant approximately twenty million trees in national parks around the US. 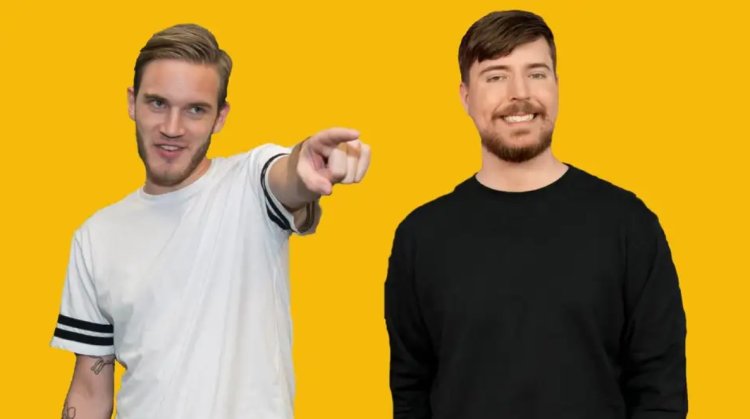 Even PewDiePie was aware that his reign as YouTube's King was coming to an end. PewDiePie claimed in an August YouTube Short that MrBeast "absolutely will" surpass him and that he "certainly deserves it" because PewDiePie had left YouTube, even though he hadn't stopped creating videos.

MrBeast and PewDiePie have been contacted by Kotaku for comment.

There is a significant caveat here, of course. Even though MrBeast has the most subscribers on YouTube, he merely has the most subscribers overall. Despite having a large staff of workers behind it, the Indian record label and film production business T-Series has 229 million YouTube followers. In light of that, MrBeast's achievement is extremely impressive. I guess it's all hail to the new king.