Sanna Marin met with Nancy Pelosi, Speaker of the U.S. House of Representatives

Prime Minister Marin is in Washington and will also attend the Bilderberg meeting there. 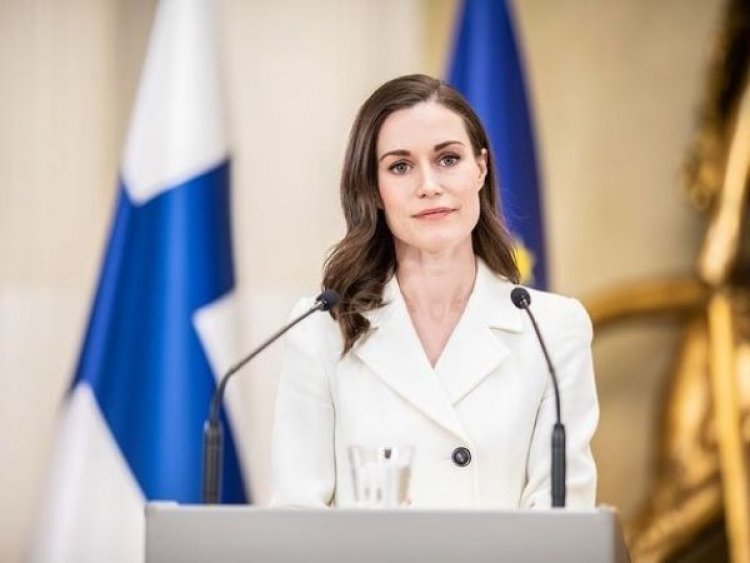 ON FRIDAY, PRIME MINISTER Sanna Marin (sd) met with Nancy Pelosi, Speaker of the U.S. House of Representatives, in Washington.

Marin has posted a picture in the Stories section of his Instagram account in which he shakes hands with Pelosi in front of US star flags.

“Thank you, President Pelosi, for a good meeting today,” Marin wrote in the picture.

In addition, a short video has been published on Marin's special assistant's Instagram account, in which Marin apparently walks over to Pelosi just before the moment of taking the picture.

According to the Prime Minister's Office, the topics of the meeting have been Russia's attack on Ukraine, Finland's application for membership in NATO, the fight against climate change, and equality issues.

THE PRIME MINISTER is currently in Washington and will attend the Bilderberg group meeting that began yesterday. The meeting lasts until Saturday. In addition to Marin, the event will be attended by NATO Secretary-General Jens Stoltenberg and former US Secretary of State Henry Kissinger, among others.

Finnish time on Friday night Marin said that he had already met Stoltenberg on Instagram. Marin published a joint photo with Stoltenberg and thanked them for this discussion.

Stoltenberg, who was attending the Bilderberg meeting, also praised his meeting with Marin on his Twitter account.

Rumors: Kim Kardashian was repulsed from the Queen's platinum party

Commander of the US Armed Forces Mark Milley to visit Finland...