According to a judgment of the Helsinki Court of Appeal, the man-caused losses of approximately EUR 770,000 to credit card and express companies. The court intensified the sentence for similar crimes committed by the man in the past. 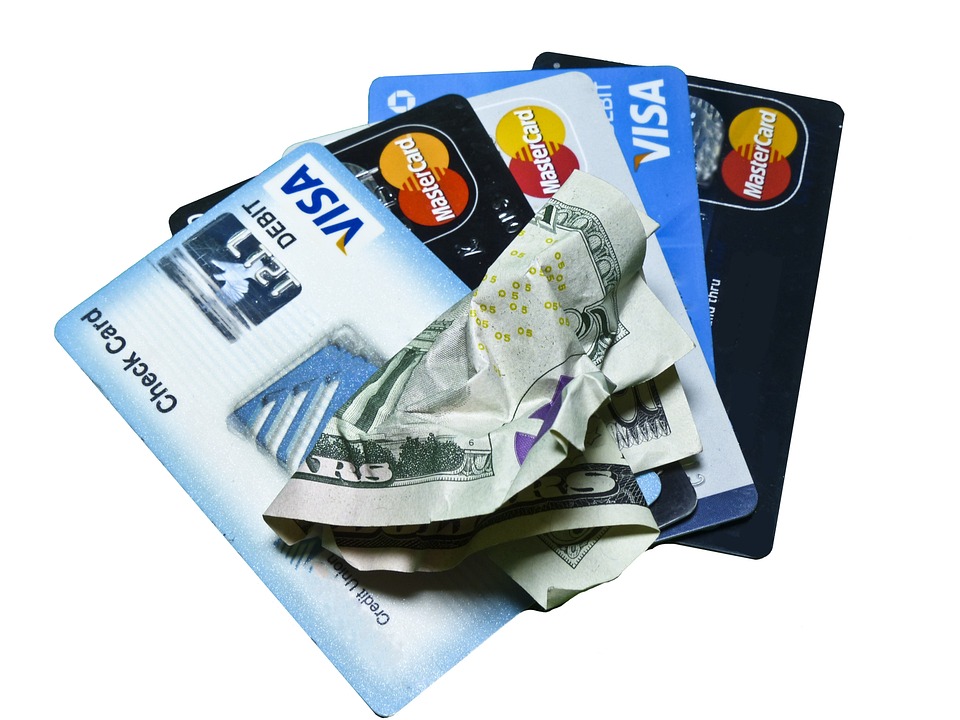 The Helsinki Court of Appeal has sentenced Markus Pasi Pöngä, who cheated on credit and quick tip companies, to 5 years and 7 months in prison.

According to the Court of Appeal's ruling, Pönkä misled American Express Services Europe Limited and several other credit companies by ordering Amex credit cards and instant prompts on behalf of dozens of others, knowing that the loans would not be repaid.

The companies suffered a total of approximately EUR 770,000 in damages as a result of the proceedings.

The court finds that the frauds required an exceptionally high level of planning and prior preparation and took advantage of the personal data of several dozen individuals.

According to the Court of Appeal, Pönkä took care of the arrival and registration of persons arriving in Finland from abroad. Pönkä gained access to their personal information and used it to order Amex cards and instant widgets.

The Court of Appeal held that the persons whose information had been used in the deeds had not placed credit card and express vibe orders themselves or at least alone.

Instead, it had been a well-organized entity, with most of the economic benefits going to Pöngä, who designed the entity.

Pönkä used the funds, among other things, to pay for his purchases with Amex cards using the iZettle device and to withdraw money from ATMs from express ATM orders.

According to the court, the bills were not intended to be repaid.

The district court had dismissed all charges

The Helsinki District Court had previously dismissed the charges against Pönkä, considering that there was considerable suspicion of his crimes.

The Court of Appeal assessed the evidence differently. According to the court, Pönkä coordinates and manages operations from its apartment in Lauttasaari, Helsinki.

According to the judgment of the Court of Appeal, in addition to two serious frauds, Pönkä also committed 16 forgery, 16 registration offenses, and two serious tax frauds.

Pönkä filed notices of incorporation of 16 companies in the Trade Register and falsified receipts for the payment of the companies' share capital. The share capital had not actually been paid.

After that, Pönkä sought an economic benefit of approximately EUR 67,000 through his negative VAT returns to the Tax Administration.

The punishment was intensified for previous crimes

The Court of Appeal ordered Pöngä to lose the EUR 770,000 he had received for the crimes, as well as the computers and mobile phones confiscated from him as means of crime.

The Court of Appeal increased the sentence for similar offenses committed by Pöngä in the past.

The continuation of criminal activity demonstrates, according to the law, a manifest disregard for the prohibitions and orders of the law.

In addition, the Helsinki Court of Appeal has convicted Pöngä of aggravated tax fraud in 2004.

In addition to financial crimes, Pönkä has committed a felony. He was sentenced to 12 years in prison for the murder in Tallinn in 2004.

Ray Liotta, known for his Mafia brothers, died at the age...