Malicious apps try to steal a lot of data from your phone, threatening the victim’s money. One of the best ways to protect yourself against this kind of threat is by using an antivirus tool on your phone and computer. 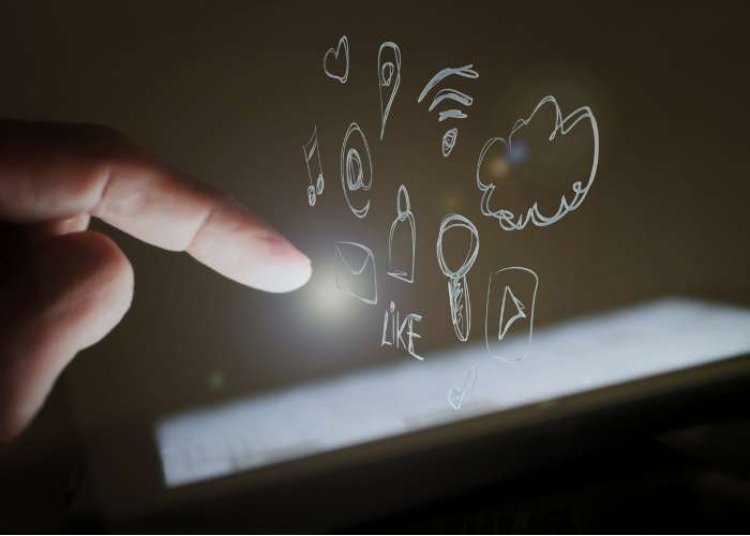 Malicious apps on Google Play Good app reviews are no guarantee of security.

THE OFFICIAL STORE FOR GOOGLE’S Android apps, Google Play, is still not immune to malware. This is evidenced by the latest list of malware found in the store, compiled by Phone Arena from various sources.

Among the latest applications are at least three that have been downloaded tens of thousands of times. In total, more than 100,000 downloads have been accumulated.

These spread malware that steals phone numbers, email addresses, passwords, and credit card information from your phone, among other things. According to Phone Arena, the villains aim to do as much personal and financial damage as possible without the victim even noticing anything.
The apps were no longer found on Play when IS Digitoday searched for them on Tuesday. However, they may still wreak havoc on the phones on which they are installed. In many cases, however, Google has already removed the app from your device automatically.

However, there is no immediate cause for concern if your phone has an application with a similar name. For example, there are several applications on Google Play called Document Manager, and not all of them are harmful.

EVALUATE the reliability of applications with multiple metrics before downloading. For example, reviews may have been falsified, and sometimes even a malicious application may be well-loaded. See what else the same developer has previously published.

If you suspect your money has been compromised by any scam, always contact your bank first. The time window for saving money can be really small.

Instructions compiled by IS against online scams