'Lightyear' Pixar's Banned in several Countries for this Reasons

The premiere of 'Lightyear' is drawing near, but several countries including the UAE, Saudi Arabia, and Malaysia have banned it for having a kiss between two women. 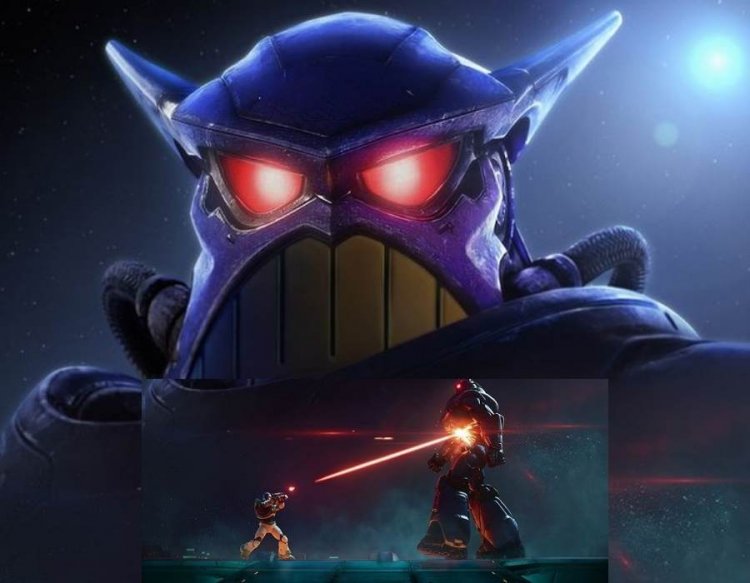 This week 'Lightyear' arrives in theaters in the United States and other parts of the world. However, some countries have decided to "ban" it, so the animated film will not receive distribution certificates for these markets. We tell you in which countries it will not be launched and why.

'Lightyear', banned in several countries for a kiss between two women

Theaters that will not receive the film are in Saudi Arabia, the United Arab Emirates, Bahrain, Egypt, Kuwait, Oman, and Qatar, as well as Malaysia or Indonesia, according to Deadline.

As with other recent Hollywood movies, the issue is believed to be related to the film's LGBTQ content, as, in March, Disney decided to reinstate a same-sex kiss, following the release of "Don't Kiss" legislation. Don't Say Gay” from Florida. 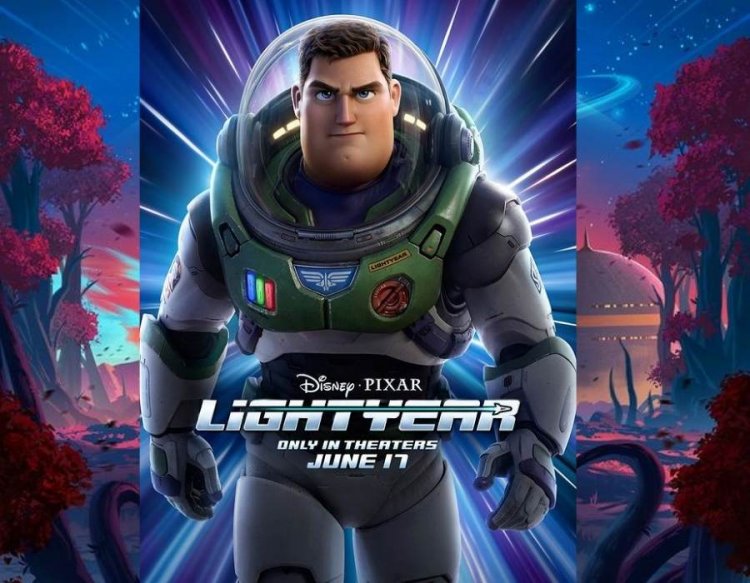 The kiss is between Alisha, a character voiced by Uzo Aduba, and another woman. The characters' relationship itself was never questioned during the making of the film, a source familiar with the production told Deadline, but a kiss between the two characters was originally cut.

The Media Regulatory Office announced that the animated film Lightyear, which is scheduled for release on 16th June, is not licensed for public screening in all cinemas in the UAE, due to its violation of the country’s media content standards. pic.twitter.com/f3iYwXqs1D

On the other hand, in Malaysia, the largest cinema chain in the market, GSC, tweeted “No further”, implying that it will not be in theaters either because of the content.

Other recent Disney films facing restrictions in Saudi Arabia and other countries in the region for perceived reasons ranging from portrayals of or references to homosexuality to portrayals of gods and prophets include 'West Side Story, ' 'Doctor Strange In The Multiverse Of Madness' and 'Eternals'.

Meanwhile, "Lightyear" does not yet have a release date in China, another market that often censors some movies or asks that certain scenes be removed to meet local standards.

The Hockey World Championships in Tampere lifted NoHo Partners to a Record result...