Kim Kardashian advocates for imprisoned father to attend the funeral of his daughter, who was a victim of the Texas shooting

Kim Kardashian advocates for the jailed father of one of the fatal victims of the shooting in Uvalde, Texas, to attend his daughters' funeral. 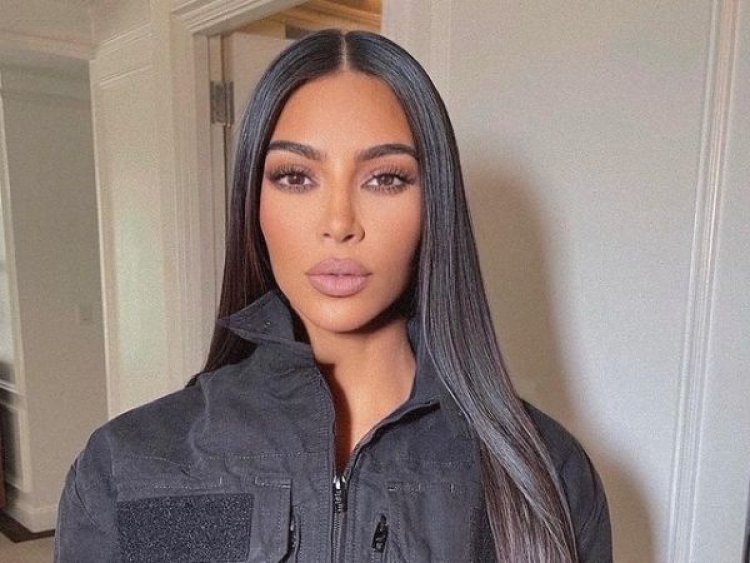 Kim Kardashian takes to social media to demand the US Department of Corrections temporarily release the jailed father of one of the fatal victims of the shooting at Robb Elementary School in Uvalde, Texas.

It was on May 25 when Salvador Ramos, an 18-year-old teenager, broke into Robb Elementary School, locked himself in a classroom, and began shooting everyone present, ending the lives of 21 people: two teachers and 19 children, including Eliana “Ellie” Cruz Torres, 10 years old.

Through her social networks, the leader of the Kardashian clan - Jenner published an image of little Ellie, requesting the temporary release of her father, who is in prison for a "non-violent" drug charge so that he can attend the funeral of his daughter and say goodbye to her.

“Her family is desperate, waiting for her father, who is incarcerated on a non-violent drug charge, to be granted temporary release to attend his funeral. So far, the requests have been denied. I ask the Bureau of Prisons to grant Eli Torres a temporary release so that he can say goodbye to his baby. Every parent deserves that right,” Kim wrote.

Kim Kardashian, who is studying to become a lawyer, has previously spoken out about court cases in the United States.

Just two months ago, the socialite used her social networks to request that the execution of Melissa Lucio, a Hispanic mother sentenced to death for allegedly killing her 2-year-old daughter in Texas, be stopped.

Thanks to pressure, Melisa's execution was postponed on April 25, and the Texas Congress is currently analyzing the arguments to reach a conclusion.