Who are Josh Drew and Rocky Pennington and why have they testified in the Heard-Depp trial?

This Wednesday was the turn of Josh Drew and Rocky Pennington to testify in the trial of Jhonny Depp vs. Amber Heard. Why have they testified? 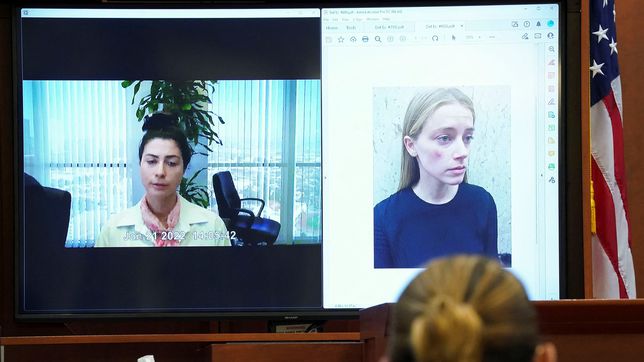 After a week of recess, due to judge Penney Azcarate's commitments, Johnny Depp's trial against his ex-wife Amber Heard was resumed last Monday. Witnesses continue to present his statements, some recorded in previous years. This Wednesday, it was the turn of Josh Drew and Raquel 'Rocky' Pennington, who was present in some altercations between the couple.

Who are Josh Drew and Rocky Pennington and why have they testified in the Heard-Depp trial?
Raquel 'Rocky' Pennington's statement

The session began with video testimony from Raquel Pennington, who was close friends with Heard during her relationship with Depp. The jury heard Pennington recount her meeting with Heard after the actress returned from Australia in 2015.

Hear's close friend Amber also noted that the actress had a "bloody patch" on her head that was missing hair. Pennington clarified that she only saw the aftermath of an alleged beating and she never saw Depp hit Heard.

Raquel also mentioned that Amber Heard's inner social circle referred to Johnny Depp's dark side as "the monster" and that the actor had recurring mood swings. Pennington also confirmed that Amber Heard "often had to cover the bruises and injuries on her face with makeup."

The next witness was Joshua Drew, who was dating Pennington when Depp and Heard were together. Drew's testimony was also a video statement.

For his part, Drew opened up about an incident with Johnny Depp on Amber's 30th birthday, in which he cooked for her birthday dinner. "Johnny was several hours late and Amber spent most of the evening making excuses for him. He came in very obviously intoxicated and put on a show for everyone," he recounted.

Previously, Depp had pointed out that he was late for Heard's birthday because he had a meeting about his financial problems. For her part, Heard said that the actor was under her influence when she arrived at her birthday and she tried to discuss the matter with him later, which led to a fight.

Where did Mikael Granlund disappear against Sweden? An expert would intervene

Vangelis, who composed the iconic theme music for Chariots of Fire, Died at the... 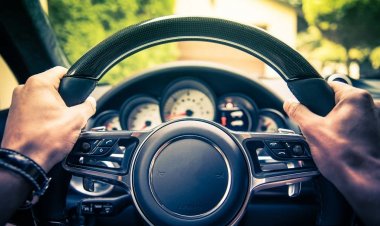 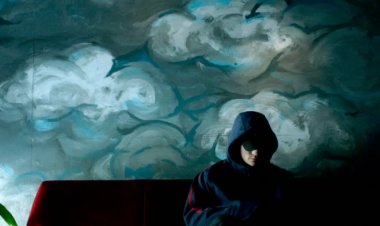