The Seychelles giant tortoise Jonathan, who is turning 190, is being honored on the South Atlantic Island of St. Helena as the longest-living land animal on earth.

The 3-day celebration of the "historic milestone" will take place in the island governor's residence, where Jonathan has lived for most of his life. Additionally, several commemorative stamps have been created by island officials, which is a British overseas possession. Although there is no concrete evidence, Jonathan is believed to have been born in about 1832.

He was given to Sir William Grey-Wilson, who eventually became governor, as a gift in 1882 when he transported him from Seychelles to St. Helena. However, as per Matt Joshua, the island of St. Helena's director of tourism, Jonathan might be 200 years old. 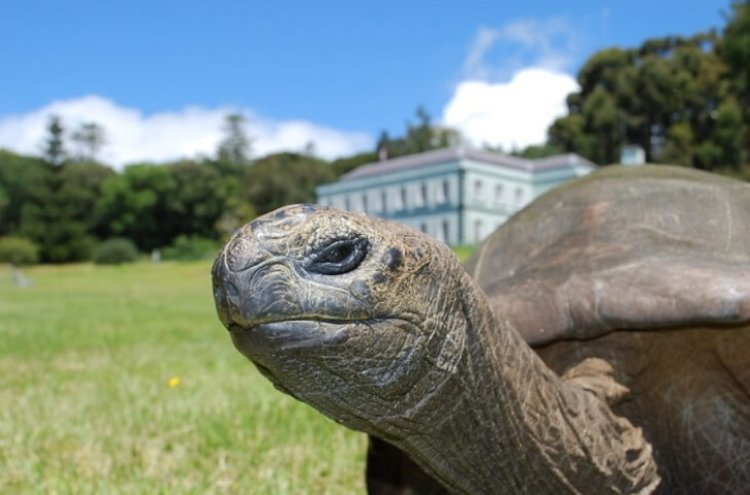 Jonathan is the oldest chelonian ever, as per Guinness World Records, which includes all turtles, terrapins, and tortoises. Tu'i Malila, a radiated turtle that lived to be at least 188 years old, was the former oldest chelonian. Tu'i Malila, who was given to the Tonga royal family by British explorer Captain James Cook sometime around 1777, passed away in 1965.

Living as the oldest tortoise in the world

Jonathan has considerable notoriety in St. Helena. The ancient creature shares a home with David, Emma, and Fred, three other huge tortoises. Despite being blind and losing his sense of smell due to aging, Jonathan has amazing hearing. He responds greatly to hearing his vet's voice, according to Guinness World Records. 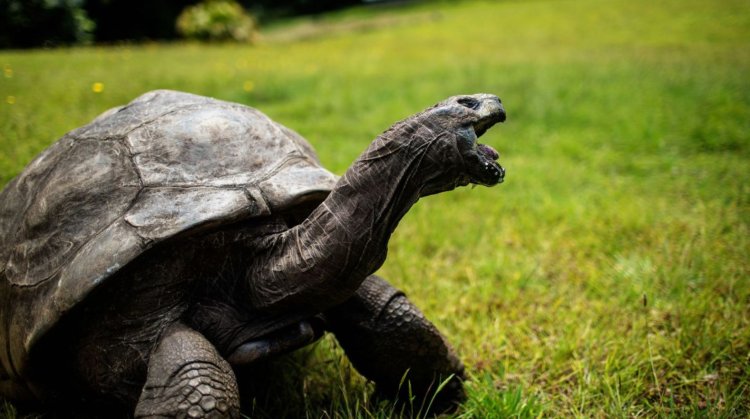 Jonathan's veterinarian, Joe Hollins, told that the creature still has lots of energy—though this changes according to the weather—despite some of his senses currently fading. He would sunbathe on moderate days, stretching out his long neck and legs completely to collect heat and transfer it to his center, according to Hollins.

He loves to "dig himself into leaf mold or grass clippings and dwell there all day" in cooler weather. "Despite his advanced age, Jonathan still has a robust libido and is usually observed mating with Emma and occasionally Fred — animals are frequently not especially gender-sensitive," Hollins said.