Johnny Depp and Amber Heard are awaiting the verdict of the libel trial. How much money would the actress have to pay Depp if she loses? 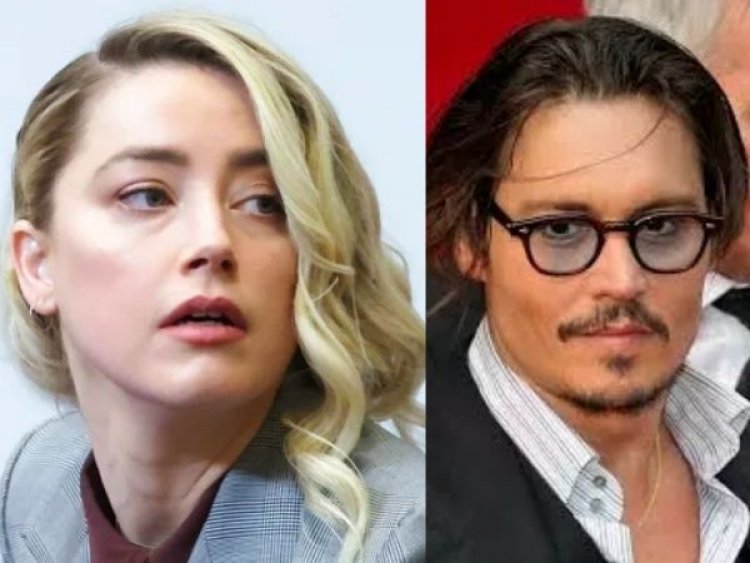 Depp against his ex-wife, Amber Heard

On April 11, the trial for defamation of Johnny Depp against his ex-wife, Amber Heard, began in the Fairfax County Circuit Court in Virginia, where the actor seeks to determine if he was defamed by an article that the actress published in the Washington Post in 2018, in which she stated that she was a victim of domestic violence.

Although the piece does not mention the actor's name, during opening statements his lawyer, Benjamin Chew, said that Heard's article clearly refers to Depp and that Heard's "false accusations had a significant impact on Mr. Depp and his ability to work in the profession he loved."

For his part, Benjamin Rottenborn, the actress's attorney, pointed out that the First Amendment protects what she wrote. In addition, Heard's legal team tried to show that she did suffer domestic violence from the actor, physically, emotionally, verbally, and psychologically. Meanwhile, Depp's lawyers tried to prove that Heard made false claims.

How much money would Amber Heard have to pay Depp if She loses the trial?

On May 27, the final arguments were presented in the trial and the deliberations by the jury began, which were paused this long weekend for Memorial Day, so they will continue this Tuesday, May 31. Once the deliberations are over, the verdict will be announced.

Depp is seeking $50 million to compensate for the damage done to his career, plus an additional $350,000 in punitive damages, attorneys' fees, and court costs. For her part, Heard countersued the actor for $100 million, alleging that Depp defamed her when her former lawyer referred to her abuse allegations as a "hoax."

If the jury finds that you defamed Johnny, they will be able to compensate him for damages in the form of the sum of $50 million. However, it's important to note that additional fees may apply.

On the other hand, if the jury finds in Heard's favor, Depp will get nothing and would have to pay the $100 million she requested in her counterclaim or less if the court so deems it.