Actor Johnny Depp, who had a lot of titles, will perform in Finland in June: his career as a musician has been overshadowed by acting 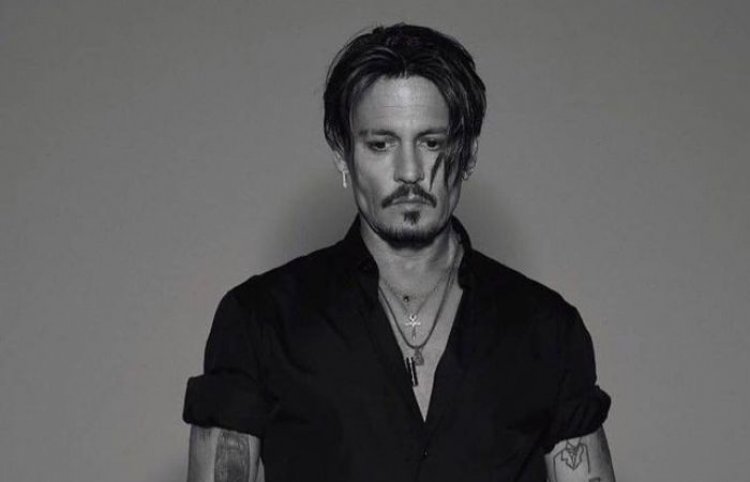 Johnny Deep will perform at Tampere Hall on Monday

Actor and guitarist-singer Johnny Depp will arrive in Finland this month. He will perform in Tampere and Helsinki with the British guitar virtuoso Jeff Beck.

The line-up will be seen as the main performer of the Helsinki Blues Festival in Kaisaniemi Park in Helsinki on June 19.

The line-up will also perform at Tampere Hall on Monday, June 20th.

The other members of the band, which consists of top musicians, are bassist Rhonda Smith, drummer Anika Nilles, and keyboardist Robert Stevenson.

In addition to his acting career, Depp has worked as a musician. He has played guitar on Oasis' album and in his own films, for example.

She has also composed songs, including for her ex-partner and mother of her children, Vanessa Paradis. Depp has performed with Alice Cooper, for example.

The trial was closely followed in the media

Depp has been in a lot of headlines lately because of the trial. The trial lasted nearly two months between him and actor Amber Heard. Their relationship lasted from 2012 to 2016.

According to the jury, Heard insulted Depp when he wrote an opinion paper for the Washington Post.

The court also found Johnny Depp insulted Heard's honor in a newspaper story. The court dismissed some of the charges against Depp.

Both actors were convicted of insulting the honor of the other party.