Johnny Depp enchants the audience in Kaisaniemi Park - IS follows the superstar's visit to Finland Actor-musician Johnny Depp performed in Finland on Sunday with Jeff Beck. 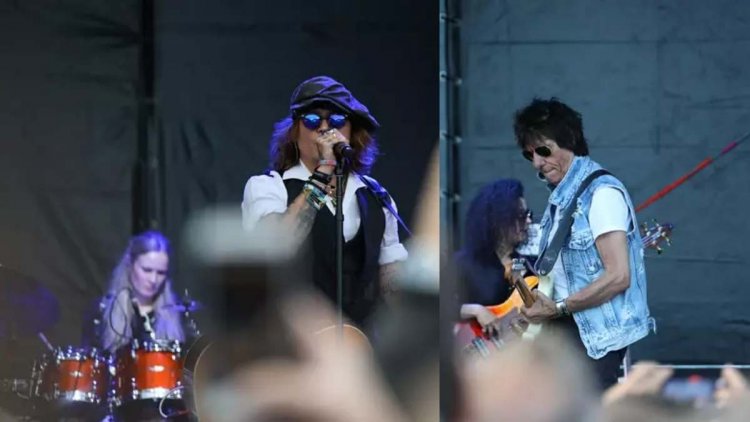 IS followed the megastar’s visit to this article. The follow-up can be read later in the article.

The band played as the main performer at the Helsinki Blues Festival. The other members of the band are bassist Rhonda Smith, drummer Anika Nilles, and keyboardist Robert Stevenson.

IS walked to the gates of Kaisaniemi at 1 pm There were dozens of fans who exchanged their concert tickets for wristbands. 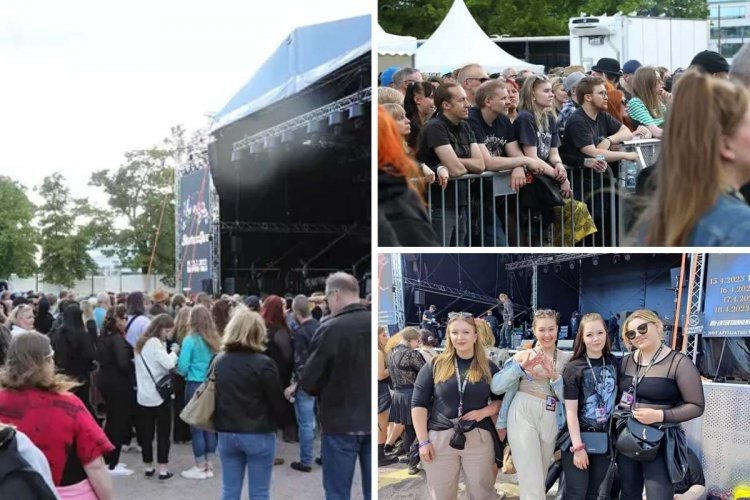 THE GATES to the festival area opened at about 1:30 p.m. Inside them, Frieda, Iiris, Anni and Roosa were waiting for the concert to start. The quartet said at four o'clock in the afternoon they would be waiting in the front row of the stage until the start of Depp and Beck's gig. 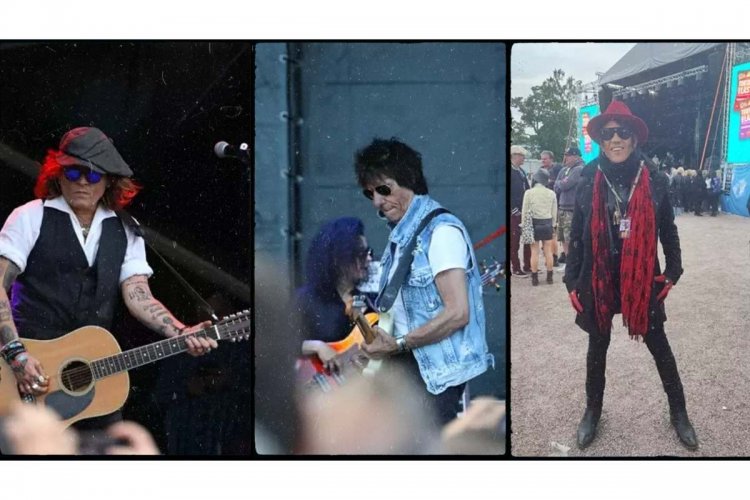 Johnny Depp arrived in front of the audience at 8:15 p.m. Depp and Beck were scheduled to begin their concert at 7 pm. However, the start of the show was delayed, and Beck took over the stage and the audience at about 7:40 p.m. 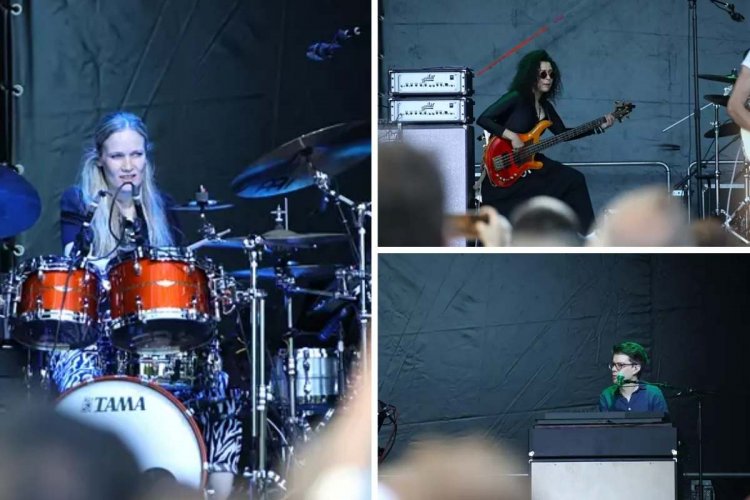 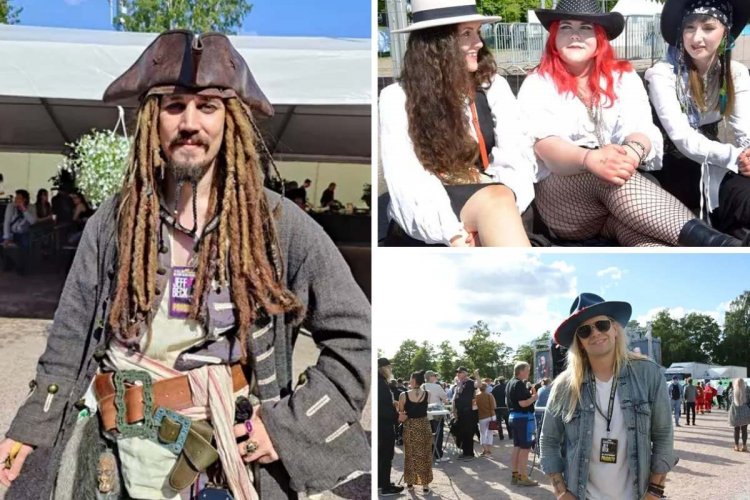 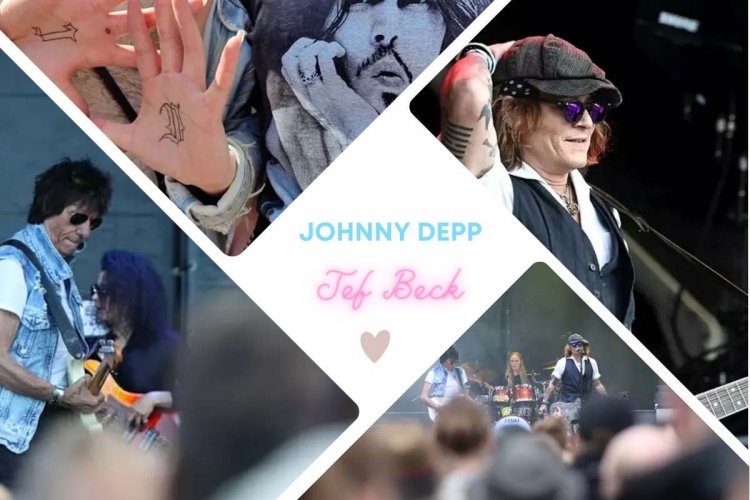 One of them was Jenna and Vuokko, who brought little love for Depp.

- He is a versatile and wonderful person. Now that we were watching the trial, we saw what kind of person he is in a civilian, Vuokko said.

The duo doesn’t see Depp just as a musician or actor.

- Above all, he's an idol. I see him as a role model for me. It includes the fact that she is a musician and actress, but it includes much more, Jenna opened.

- He is a human and gentle star. Everything in here is so wonderful, Pirjo said.

Pirjo said she was trying to find Depp in town after the concert. If he encountered his idol in Helsinki's nightlife, he would not run out of words.

- I would say that I love him and wish him all the best, considering that there has just been a trial. It's wonderful that he won. Truth wins.

Women who arrived in Helsinki from all over Finland said they greatly appreciated Depp. Dressed in her fan shirt, Anni said that she saw the Hollywood star live in Helsinki already in 2018 when she last toured Finland.

- When I was little, I really liked his films and nowadays also about music, he described.

- I almost cried that now it's really happening and I get to see him. The excitement takes off from the bottom of their stomach, Depp’s first-time seeing a fan described.

- I especially admire the way he is as a person. Kind-hearted and certainly a role model for many, another continued.

After Beck, the other members of the line-up took the stage, and in their wake, Depp arrived at about 8:15 p.m. However, the delight or the dark cloud cover that had accumulated in the sky did not bother the joyful concert crowd.