Jimmy Butler and Selena Gómez are the protagonists of one of the great rumors in the United States after being seen in a New York restaurant on what was a date. 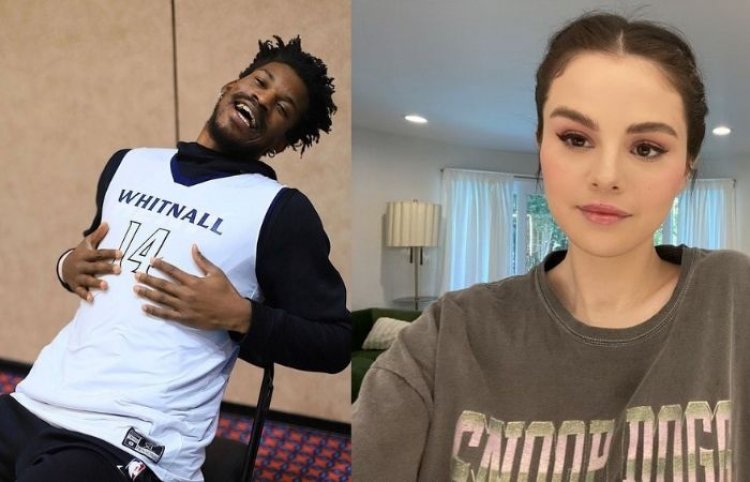 The followers of both are excited after the 'Miami Herald' echoed the statement of a witness who saw them at the restaurant.

Jimmy Butler and Selena Gómez are the protagonists of one of the great rumors in the United States after being seen in a New York restaurant on what was a date. As the Miami Herald has published, a witness caught them sharing a table at the Big Apple's prestigious Lucien French restaurant. "100% sure they were together. Obviously, I can't talk to him about whether it was a date, but they were there together," stated the source.

The Miami Heat player, 31, and the singer, 28, have not made any statement about it or been photographed together so far. Still, social networks burn with testimonies from several people who say they have seen them together on more than one occasion. Thus, it is the first relationship attributed to Selena this year. She broke her intermittent and mediatic romance with Justin Bieber in 2018 and a subsequent series of encounters with Niall Horan.

And it is that Gómez has always lamented the difficulties he has to enjoy a relationship being a world celebrity. " The problem is that you end up, whether you admit it or not, having your relationship with people and not even yourself. There's almost a point where it's like, 'Oh, we're making it known that we're together.' It's like you need to decide within us if it is for you or is to show, "he said.

For his part, Butler was previously related to Iggy Azalea and had a one-year-old daughter with model Kaitlin Nowak.

It was also rumored about a love story that the escort would have had with actress Shay Mitchell, but finally, nothing could be confirmed. Butler's life has always been under scrutiny after having suffered during his childhood when his mother threw him out of the house when he was only 13 years old, having lived on the street and having been taken in by the mother of a colleague who he challenged triple contest.