'Hiring' babies is a common practise in Japanese nursing homes, with the stated goal of bringing joy to the old. 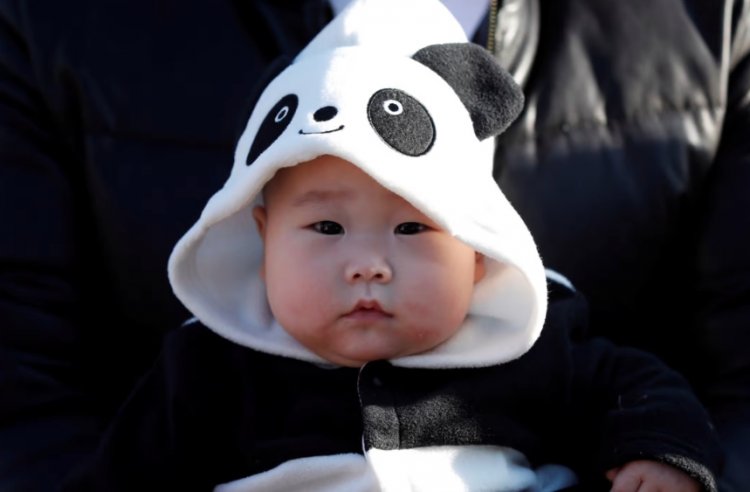 A 6-month-old infant dressed as a huge panda at the Tokyo Zoo. Over 30 infants have enrolled at the Kitakyushu nursing facility. Original image by Reuters

Dozens of infants have signed up to visit the Kitakyushu institution, which is home to more than a hundred people, most of whom are in their 80s and who are in need of some cheering up.
Candidate ages are restricted to those below four years old, and they must be supervised by an adult at all times. They are compensated in baby wipes and dry milk.

Baby companions are being "hired" by a nursing facility in southern Japan to provide joy to the lives of its elderly inhabitants. Cost of living? Babies' diapers and infant formula. 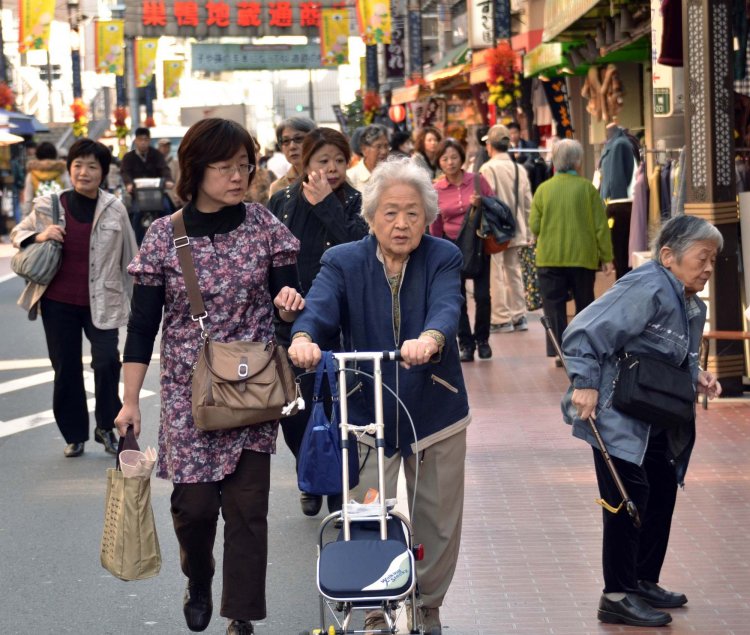 All potential employees at the Kitakyushu plant must be less than four years old, and their parents must sign a contract stating that their infants and toddlers may report for duty "whenever they feel like it."
"whether they feel hungry, tired, or depending on their mood," the contract reads.
The director of the nursing home, Kimie Gondo, stated that over 30 newborns had signed up to help brighten the days of the facility's more than 100 seniors, most of whom were in their 80s.

She stated, "Our residents light up at the sight of newborns," and added, "There is no shift roster or anything," to which everyone in the room laughed.

Employees will be paid in diapers and powdered milk, according to a job posting that reads, "We're hiring!" in bold letters.
Those selected will mostly (and maybe only) be expected to "take a walk" around the nursing home with their guardians.

The infants never leave their moms' sides. Like being taken for a stroll in the park," Gondo said.

The locals have been welcoming the newcomers with smiles on their faces, starting up talks with them, and even giving them embraces.
They're adorable. One neighbor told the TV network that it brought back memories of their own parenting days.
According to Gondo, the plan has been quite successful so far.

It's been said, "Some of the youngsters are like real grandparents and grandchildren to our residents."