Helena Siltala, known for the song "Franslaiset korot" has died

Singer Helena Siltala died of a serious illness in Helsinki at the age of 91 on Sunday. 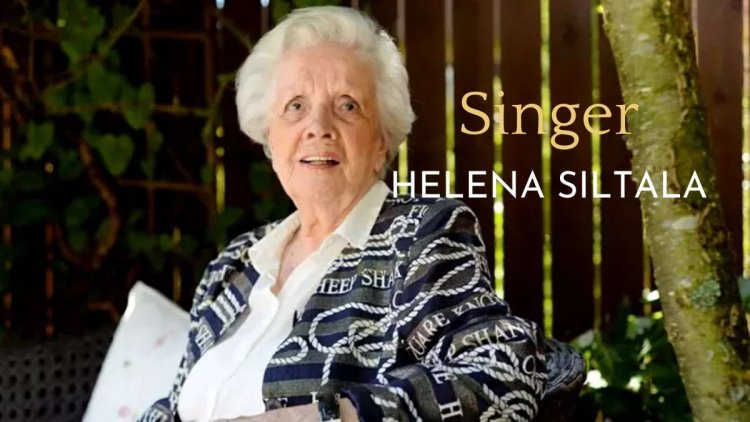 Singer Helena Siltala started her career as a performer already in 1953. Photo from 2020.

The singer Helena Siltala (real name Kronqvist), known for her song Franskalaisek korot, AMONG OTHER things, has died, Suomen Perinnejazz ry says in its announcement. Siltala died on Sunday of a serious illness in Helsinki at the age of 91. He was born on July 20, 1930, in Helsinki.

Siltala is best known for the songs he recorded Franskalais korot, Tuuli tuo tuulu vie and Pikku midinetti . Siltala started performing in 1953 when he became a vocal soloist in Ossi Aalto's orchestra.

In 2002, Siltala was awarded the Classic Jazz Association's Louis Armstrong Award, and in 2004 he received the Finnish Jazz Legend Award. Suomen Perinnejazz ry invited Siltala as an honorary member in 2014. 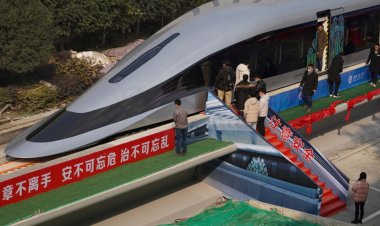