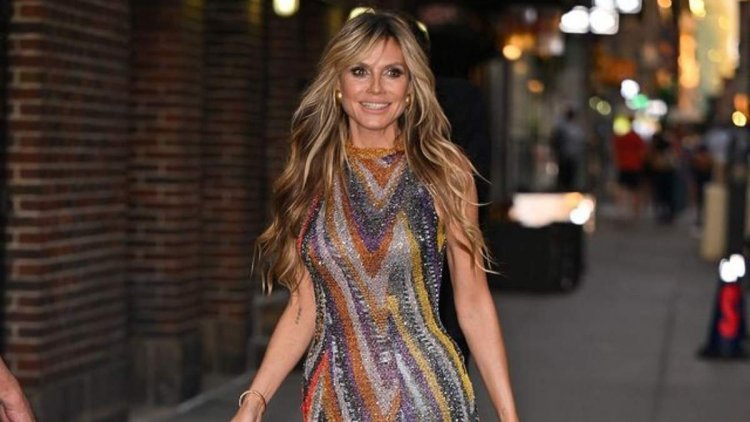 THE EXCEPTIONALLY hot weather has prompted top model and America's Got Talent judge, Heidi Klum, 49, to post hot photos on her Instagram account. According to her custom, the German model poses in very little clothes in the summer photos she took on her trip to Europe, says the Daily Mail.

In her recent Instagram photo, Klum poses in a bright pink bikini bottom, but she has left the top part unworn. Klum's long, light-colored bangs act as a screen protector.

- Oh boys, it's hot here, updates the model in her caption.

BASKING IN THE SUN in skimpy clothes seems to be just as much to Klum's musician husband, Tom Kaulitz, as it is to the model herself. Klum published another hot photo on her Instagram account, in which Kaulitz, 32, is also sunbathing. Klum is posing in the foreground of the picture with a green sun hat on her head, showing her tongue, while Kaulitz is lying in the background of the picture in his sun lounger, with only a towel as a little protection from the view.

- Hot girl Summer, commented Klum in her caption with a mischievous emoji. 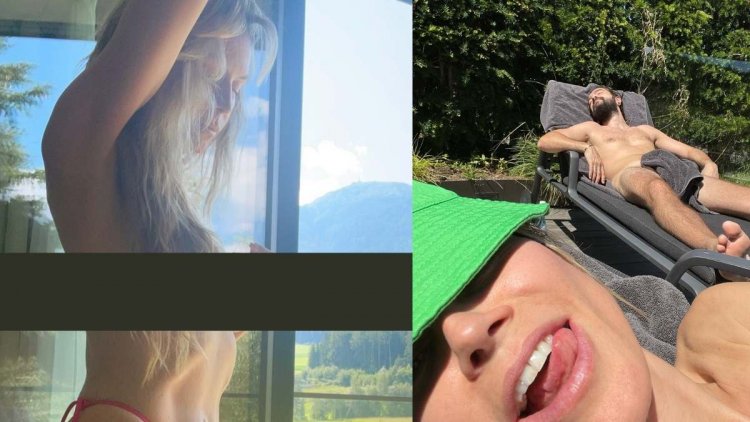 KLUM has never been shy about posting revealing sunbathing photos on social media. In the sunbathing picture she published around this time last year, Klum is posing in her cozy sunbathing bed wearing only sunglasses.

HEIDI Klum has tested Instagram's sometimes strict censors regarding bare skin with her shots. However, one way or another, he has managed to keep even his scantily clad publications on display in the app.

Correspondingly, some celebrities who have published raunchy pictures on social media have been subject to Instagram censorship. For example, the singer Madonna posed in one of her publications in scantily clad clothes on her bed, and the publication was removed because her other nipple was visible in the photo. Instagram's rules state that the app aims to limit nudity.

After the photo was deleted, Madonna reposted the exact same photo but placed a heart emoji over her nipple. In connection with the publication, Madonna published a long text in which she wondered how a woman's body and nipples are treated. 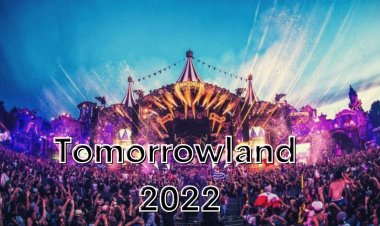