In Colombia, the left-wing former rebel Gustavo Petro has won the tough second round of the presidential election. Petro received just over 700,000 votes more than Hernandez. 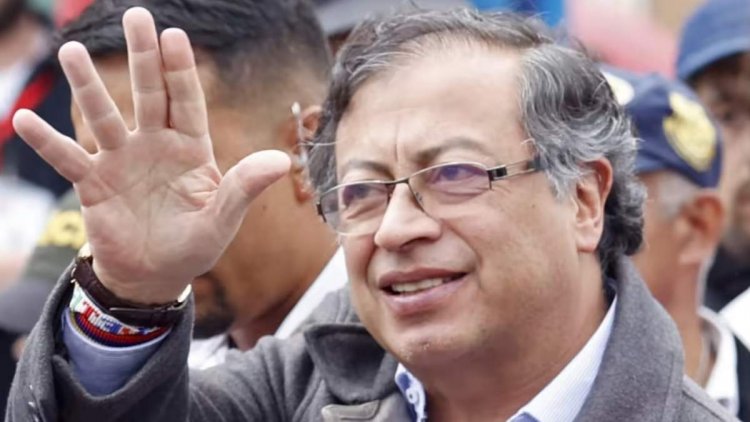 In Colombia, Gustavo Petro, who won the presidential election, was photographed at a polling station in Bogota on 19 June.

In Colombia, the left-wing former rebel Gustavo Petro has won the tough second round of the presidential election.

After almost all the votes were counted, Petro's support was 50.5 percent.

Petro becomes Colombia's first left-wing president. He has promised to bring significant social and economic change to the country.

Petro’s opponent in the second round was populist businessman Rodolfo Hernandez, who has been named local Donald Trump. Hernandez's support remained at 47.3 percent.

In practice, Petro received just over 700,000 votes more than Hernandez.

Hernandez writes in a Facebook update that he admits his defeat.

Calling himself "King of TikTok," Hernandez ran his campaign mainly on social media. In the week before the election, he appeared in public very rarely and repeatedly canceled interviews in the media.

In the first round of the presidential election at the end of May, no candidate received more than 50 percent of the vote.

Colombia’s presidential election has been overshadowed by rampant poverty and violence in the country. For example, in the first round of the presidential race, candidates have received death threats.

The resigning president, the highly unpopular Conservative Ivan Duque, was barred from running.