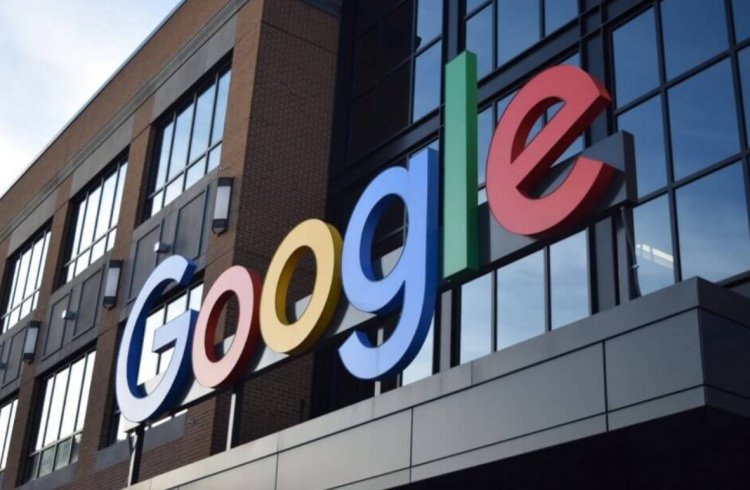 When a top European court fined Google (GOOGL) 4.125 billion euros ($4.13 billion) on Wednesday for exploiting its Android smartphone operating system to impede competitors, it established a precedent for other authorities to step up the pressure. This was one of Google's worst failures.

The division of US internet giant Alphabet had appealed a previous judgment, but in its decision on Wednesday, Europe's second-highest court maintained it in large part and only slightly lowered the penalties from 4.34 billion euros ($4.34 billion).

It is the highest fine ever for an antitrust infraction. In 3 investigations spanning more than ten years, the European Commission fined the most famous internet search engine in the globe a sum of 8.25 billion euros for antitrust violations.

This is Google's second legal setback after losing its appeal of a 2.42 billion euro ($2.42 billion) punishment in the first of three instances last year.

The court stated, "The General Court substantially upholds the Commission's finding that Google placed illegal limitations on makers of Android smartphones and cell network providers to establish the dominant status of its search engine."
The General Court, which differed in several ways from the Commission in its reasoning, "considers it reasonable to issue a punishment of 4.125 billion euros on Google, in order better to represent the intensity and length of the violation," the judges stated.

Google expressed its dissatisfaction and noted that it might appeal to Europe's top court, the EU Court of Justice, on legal issues.

"We regret that the Court did not completely overturn the verdict. Android has increased choice for all users, not decreased it, and it helps thousands of prosperous companies in Europe and other parts of the world, according to a spokeswoman.

Margrethe Vestager, the head of the EU's antitrust agency, welcomed the decision after losing cases this year concerning other tech behemoths including Intel (INTC) and Qualcomm (QCOM).

Vestager has made taking on Big Tech a trademark of her position, and this has inspired regulators in other countries to do the same.

She is now looking into the digital advertising operations of Google, its Jedi Blue advertising agreement with Meta, the App Store policies of Apple (AAPL), the marketplace and data usage of Meta, and the online business practices of Amazon (AMZN).

The Court concurred with the Commission's conclusion that since Apple, the manufacturer of the iPhone, did not compete within the same marketplace as Android, it could not be a barrier to Android's ability to compete. With the court's support, the EU's antitrust regulator may be better able to look into Apple's business operations in the market for streaming music, where the regulator claims the corporation has a monopoly. 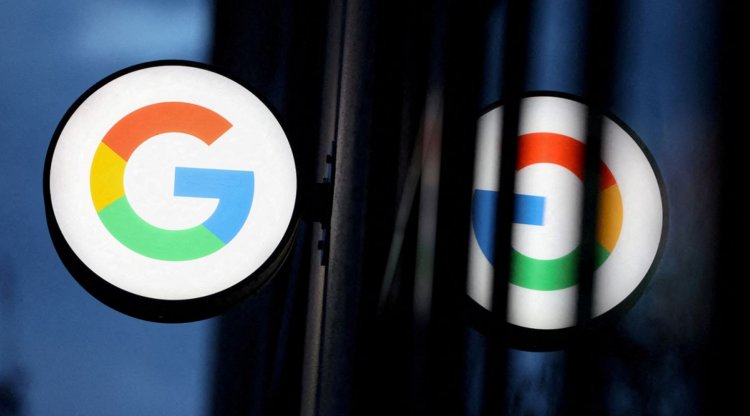 According to FairSearch, whose 2013 complaint led to the EU lawsuit, the ruling would reinforce Vestager's historic tech regulations that will take effect in 2019 and are aimed at reining in US internet companies.

The Commission's attorney Thomas Vinje stated that "this win would empower the Commission in implementing its new rule reining in Big Tech, the Digital Markets Act."

In its 2018 ruling, the Commission stated that Google utilized Android to reinforce its control over general internet search through payments to significant makers and cell network providers as well as limitations.

In response to criticism that the EU judgment was out of touch with the financial realities of mobile software platforms, Google claimed that it behaved in the same way as countless other firms and that such payments and agreements help make Android a free operating system.

Also read about: What Happened to Nicholas Barclay? 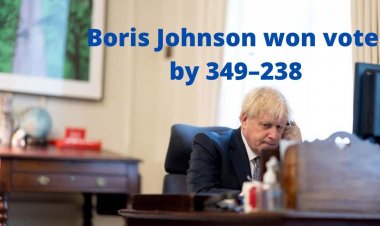