An accident occurred in the Northern Italian Alps on Sunday, when a collapsed glacier caused an avalanche.  — rescue operations are hampered by unstable snow conditions 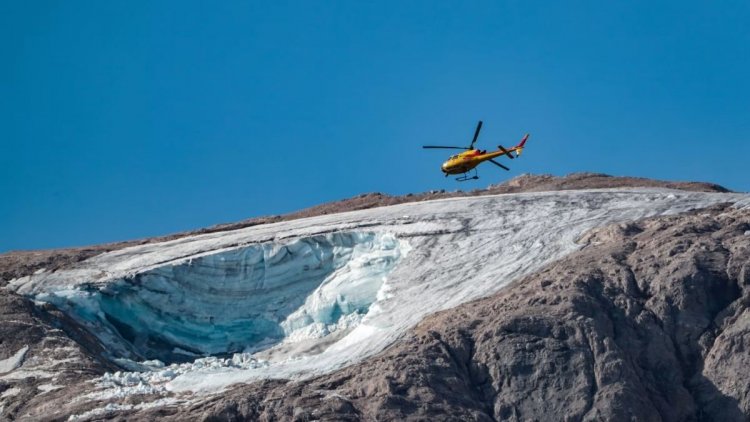 Dozens of people are still missing after an avalanche in the Dolomites of Northern Italy on Sunday.

News agency AFP writes about 30 missing hikers. According to the Reuters news agency, there are 15 missings.

On Monday morning, it was reported that 17 people were missing.

The exact number of hikers caught in the avalanche is not known. There may be more of them than reported because the avalanche happened on a popular hiking trail.

According to the authorities, it is highly unlikely that the missing will be found alive.

Six people died in the accident that happened on Sunday.

In addition, at least nine people have been injured - at least two of them very seriously, according to the authorities.

The reason is possibly climate change

The avalanche was triggered by the collapse of the Marmolada mountain glacier.

The detached ice block is estimated to have rolled down the mountainside at a speed of 300 kilometers per hour. According to the researchers, the collapse of the glacier could have been influenced by exceptionally high temperatures in the mountains.

A temperature of 10 degrees was measured at the top of Marmolada on Saturday, reports Italian public radio, Rai.

According to rescuers, the operation is difficult.

The peak of the Marmolada mountain is located at an altitude of more than 3,300 meters, and due to the recent heat, the snow situation in the area is unstable.

In addition, snow, ice, and rock avalanches have covered the passageway, so rescuers cannot reach the accident area on foot or with dog patrols.

Helicopters and drones are used to search for the missing.

- Nothing like this has happened before in this mountain area, said Gino Comelli, who is coordinating the rescue work.

Pope Francis prays for the victims

On Monday, Pope Francis of the Vatican expressed his condolences to the victims of the accident.

Pope Francis said he would pray for the victims and the victims' families.

- The tragedies caused by climate change force us to urgently look for new ways to respect people and nature, Franciscus wrote on Twitter.

On Monday, Italian Prime Minister Mario Draghi will travel to the tourist village of Canazei, which serves as the center of the rescue operation. 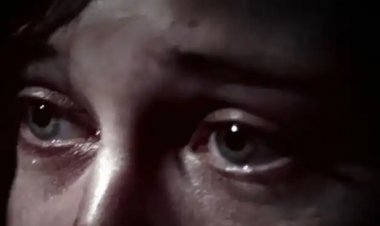