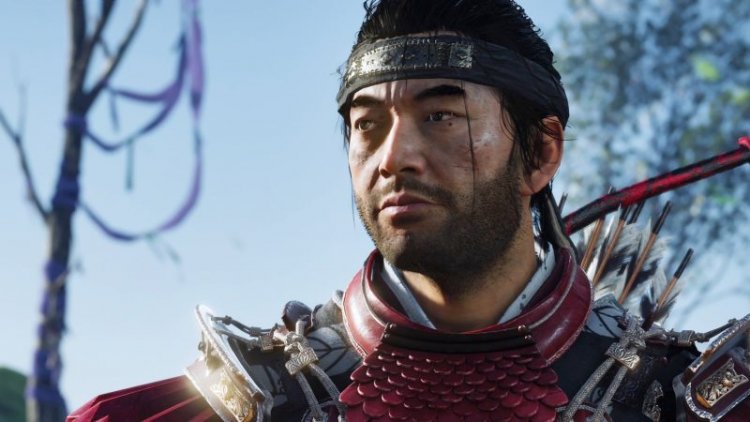 Ghost Of Tsushima is another Sony owned IP that is making the leap from your gaming monitor to the big screen, with a film currently in development.

A new interview with Chad Stahelski, director of the film, revealed a major aspect of the approach he wants to take. For it to be an all Japanese cast, all speaking Japanese.

What’s more, is that according to Stahelski, Sony is backing up this approach.

“I think if we did this right, it would be visually stunning.” Stahelski said. “It’s character driven, it’s got an opportunity for great action, great looks. And honestly, we’d try to do it, all in character.

Meaning, it’s a Japanese thing about the Mongols invading Tsushima island. A complete Japanese cast, in Japanese. Sony is so on board with backing us on that.”

It’s great to hear this intention from Stahelski, because he’s absolutely right that it should be a full Japanese cast, and in Japanese. Anything else breaks your immersion in film.

The interview rightly recalls the moment when Parasite director Bong Joon-ho said at the 2020 Oscars, "Once you get past the inch-high barrier of subtitles, you'll be introduced to so many more amazing films."

That moment, and the impact popular non-English-language media is having through streaming services like Netflix, lead Stahelski to believe fans will still come to theaters for Ghost of Tsushima even if they have to read subtitles.

"I think America in general, or at least Western audiences in general, are becoming more accustomed to the fact that we're getting so much more content from around the world because of the influence of Netflix and streaming services and so forth.

Are they going to come to theaters for this? I'm expecting yes, if everything else is right.... If I get everything else right, I think I can inspire them enough to get in the car and go to the theater."

Mexican journalist Killed hours after publishing a story about the involvement of...