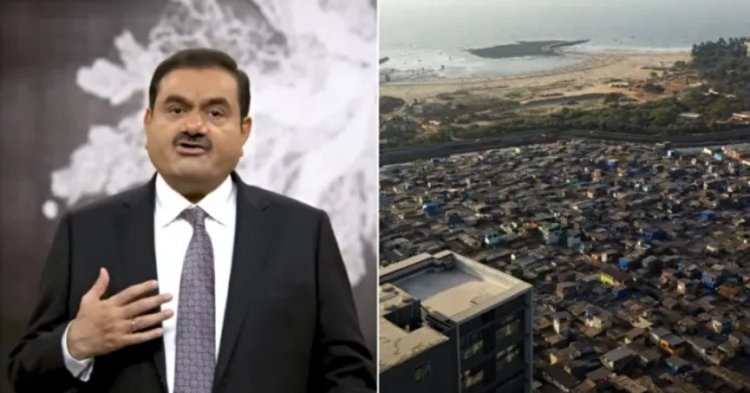 Adani Enterprises' real estate division, Adani Properties, is said to have outbid other major developers for the opportunity to rebuild Dharavi, a crowded area with 60,000 shanties and a million people, by offering 50 billion rupees (about $616 million).

According to SVR Srinivas, CEO of the government-established Dharavi Redevelopment Project, "It will be a township – a city inside a city, with mixed land use, including commercial and residential." This project was what sparked the foreign bidding. The reconstruction project, which is expected to take up 625 acres, was dubbed "the world's greatest urban renewal initiative" by Srinivas. 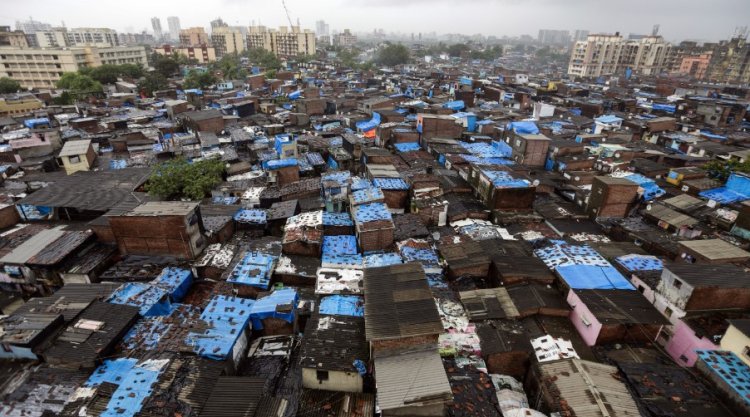 The location of the successful movie "Slumdog Millionaire" initially brought Dharavi to the attention of the globe in 2008. The area, which is close to Mumbai's towering towers, is thought to represent India's extreme wealth disparity. Over the years, there have been several initiatives to reconstruct Dharavi, but none have been successful. According to Vice, the government now intends to relocate 68,000 people who lived there before the year 2000 in 300-square-foot dwellings, although specifics have not yet been made known to those inhabitants.

Eight bidders, including groups from South Korea and the United Arab Emirates, attended a pre-bid seminar in October, according to NDTV. Only three companies, including Adani, ultimately submitted bids for the project. Moneycontrol, an Indian financial portal, estimates that the current rehabilitation plan would be completed in 17 years. There will thereafter be a seven-year recovery phase. 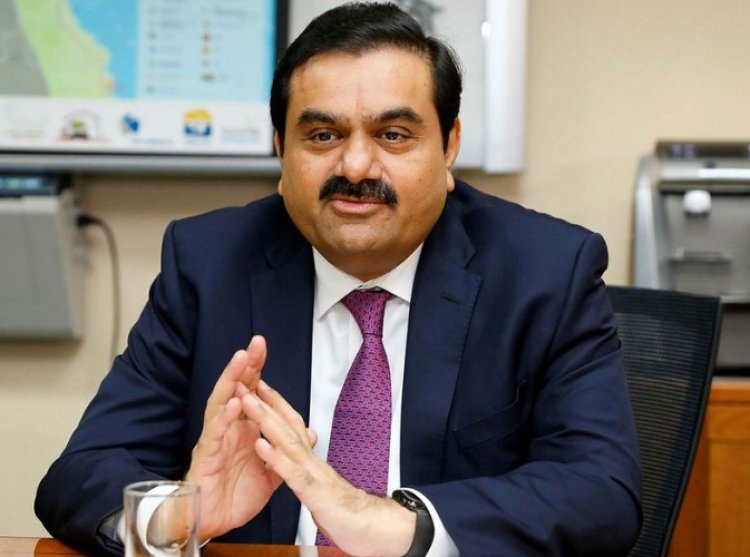 Adani's fourth real estate project in Mumbai and 24th overall across four cities will be Dharavi. According to CNN, the third-richest person in the world is already delivering energy to Mumbai through Adani Transmission Ltd.

Also read about: Neuralink Displays a Robotic Surgeon And a Brain Implant Prototype

Ray Liotta, known for his Mafia brothers, died at the age...

Children were slain in a mass shooting and stabbing at...