The futuristic Neom city will rise in Saudi Arabia, which will cost 500 billion dollars - Finnish companies are competing for contracts

Some of the companies that have withdrawn from Russia are looking to the Middle East, where the goal is to get rid of oil. The object of special interest is the new million-dollar city, which operates on renewable energy and uses air taxis. 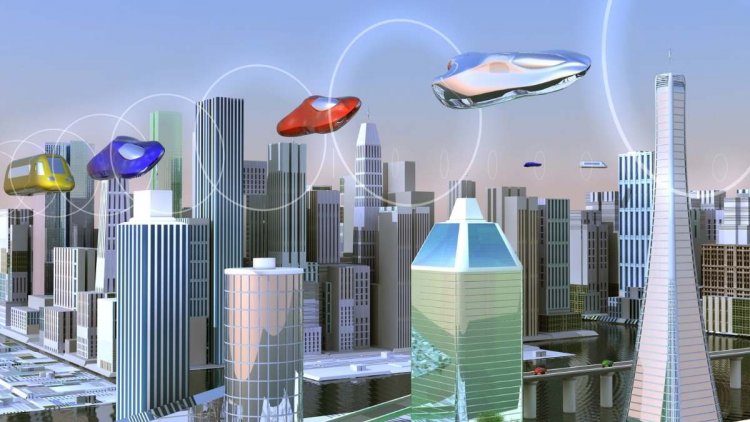 Saudi Arabia is building the futuristic Neom economic zone on the shores of the Red Sea. The first part should be completed in 2025.

For Lahtelainen Isku, the loss of the Russian market is compensated by increasing exports to other export markets, such as the Middle East. The company has had project sales in the Persian Gulf region for several years, but now the company is looking for significant sales growth in the region.

In the future, furniture from Lahti will be transported more and more frequently as sea freight from Helsinki's Vuosaari port through the Suez Canal to Saudi Arabia, the United Arab Emirates, and Qatar. 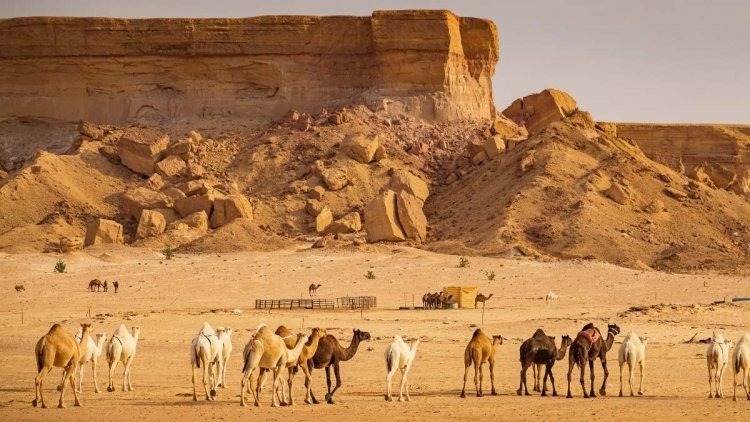 At the moment, the great interest of Finnish companies is in Saudi Arabia's Giga projects, such as the Neom project that started on the coast of the Red Sea. In it, a city of no less than a million inhabitants, a new harbor, and a tourist area will be built on the coast.

- These are big growth centers that are being built here and many Finnish companies also want to join.

For the company from Lahtel, it would mean large furniture deliveries for several years.

Dozens of Finnish companies are interested in the Arabian Peninsula

According to Business Finland, the interest of Finnish companies in the region of the Arabian Peninsula has clearly increased after the invasion started by Russia. In the course of a couple of months, dozens of new projects have progressed to the settlement phase.

- This is one of the few regions where GDP growth has been predicted for this year. In the United Arab Emirates, the growth is over five percent, and in Saudi Arabia over seven percent, Business Finland's senior expert Antti Rahikka ponders the reason for companies' interest.

Doha, the capital of Qatar, expands into the surrounding desert. Several construction projects are about to start in the city after the World Cup, in which Finnish companies are also trying to get involved. Photo: Jari Tanskanen / Yle

The countries of the Persian Gulf become prosperous thanks to high energy prices, and it accelerates the start of construction projects. According to Rahika, for example, the budget of the United Arab Emirates is balanced with an oil price of around $60 a barrel, but the price has been more than double for a long time.

- Abu Dhabi has 1,500 billion dollars worth of investable wealth, and it is growing every day. The problem is that there is so much money that it cannot be used effectively. 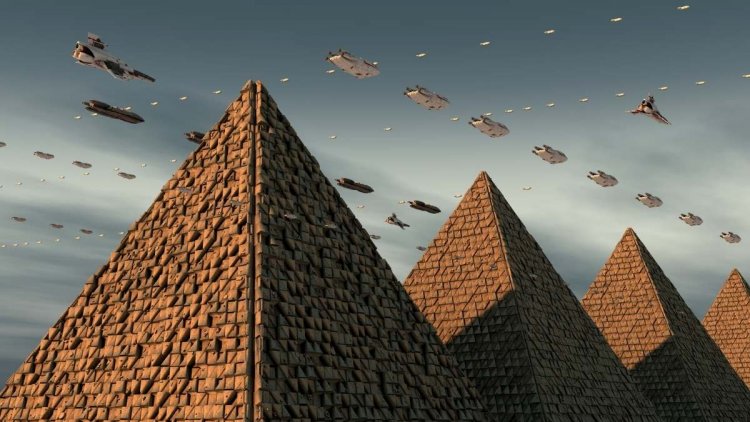 But at the same time, Saudi Arabia, Qatar, and the United Arab Emirates have realized that the countries' natural resources are limited, although there is currently no need to limit oil and gas production.

The sharp increase in fuel prices and the transition to e.g. electric cars lead to a permanent decrease in the demand for fossil fuels in Western countries.

The Persian Gulf countries want to reduce their dependence on oil by investing billions of euros in renewable energy and the circular economy in the coming years.

- Here we talk about responsibility, circular economy, recycling, and green values ​​in general. It has been recognized that a lot of lessons can be learned from the Nordic countries for these themes, reflects Joonas Vikström.

Antti Rahikka mentions an example of projects where Finnish companies can succeed.

- Here there is a big demand for wood fiber-based products that replace plastic disposable products. Recycling batteries and textiles and generating energy from waste are also big projects.

Many of the projects are so big that Finnish companies only have the chance to succeed with the help of alliances or partners.

- Countries compete with each other, and everything has to be the biggest and most impressive. A lot of superlatives are used here, who has the tallest or most beautiful building, says Joonas Vikström.

The countries of the Persian Gulf are preparing to compensate for the loss of oil income with income from tourism. In the coming years, new tourist destinations will be built in Oman, Qatar, the United Arab Emirates, and Saudi Arabia, in the construction of which Finnish companies will also have the opportunity to participate. Photo: Jari Tanskanen / Yle

The city of the future – Neom with a million inhabitants

One example of ambitious efforts to distance ourselves from oil dependence is the futuristic tourism and economic zone called Neom, which is emerging in the northwestern part of Saudi Arabia, on the coast of the Red Sea.

It is becoming the flagship project of the Kingdom's Silicon Valley and the country's burgeoning tourism industry.

Saudi Arabia is investing $500 billion in an area of ​​26,500 square kilometers, where a smart city, a port, an industrial zone, an airport, and tourist and entertainment venues will rise. The plan is to make the port one of the most important logistics centers in the Persian Gulf, as approximately 13 percent of the world's goods flow through the nearby Suez Canal.

The first to be completed is the Neom Bay airport, from where there are regular flights to the country's capital, Riyadh. Direct flights are also starting to Dubai in the United Arab Emirates and London. In the future, traffic within the area will mainly be by air taxis and high-speed trains, when the 170-kilometer-long track is completed.

The first part of the city should be completed in 2025. In a few years, the area plans to switch to using exclusively renewable energy(you switch to another service)(Arab News). In the production of electricity, for example, hydrogen is used, in addition, the construction project has signed an agreement in the summer for the construction of a 2,930-megawatt solar power plant and a 1,370-megawatt wind farm.

Map of the Neom area on the Red Sea in Saudi Arabia.

Neom is a tourist and economic zone, in the construction of which Saudi Arabia invested 500 billion dollars. There is already an airport in the area, and a city, port, industrial area, and tourism, and entertainment centers are under construction there. Photo: Jyrki Lyytikkä / Yle

The first three letters of Neom are derived from the Latin word meaning new. The fourth letter, on the other hand, comes from the Arabic word Mostaqbal, which means future.

Corona has become a "nice companion" that is now spreading like wildfire - a strangely...