Cristiano Ronaldo, Messi, Benzema, and Griezmann are some of the players that make the best collection of cars collect based on their salary. 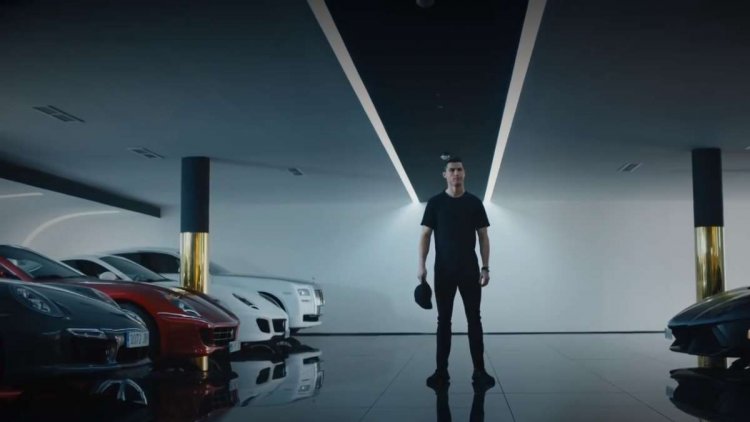 There are few cases of soccer players who, with an exorbitant salary, do not invest part of their assets in filling their garage with some of the most luxurious and exclusive models on the market. For this reason, it is not surprising that several of the most dazzling stars on the scene have monopolized over time a car fleet that most of us can only fantasize about.

And much more surprising -and frustrating- it turns out to know how much game time in hours, minutes, and seconds, it has cost many of them to get their particular collection based on their salary last season. 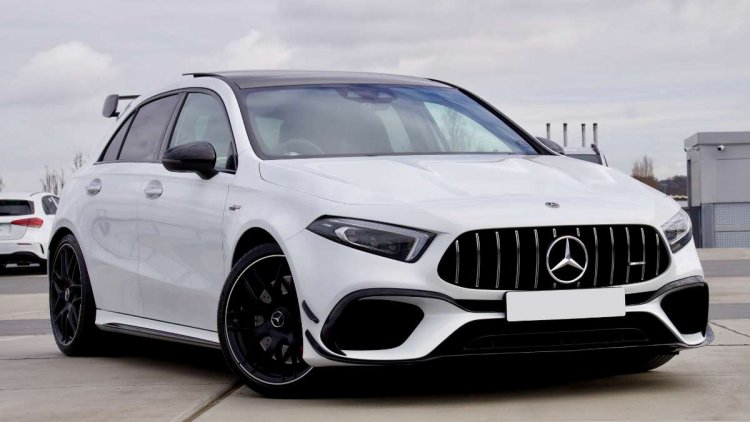 In this sense, a study by the Bill Plant Driving School, located in the United Kingdom, reveals that Cristiano Ronaldo would have needed 33 hours, 47 minutes, and 56 seconds on the pitch to win the more than 21 million euros his collection in which a Bugatti, a McLaren Senna, a Rolls-Royce or an Aston Martin DBS stand out, among others.

And he doesn't even have the most valuable collection since in this sense Leo Messi surpasses him. That of the Argentine is valued at 33 million euros and includes models from brands such as Pagani, Mercedes, Audi, Range Rover, and Cadillac. With the highest salary among the players that make up the ranking, Messi has been able to pay for his entire collection by playing for 27 hours, 17 minutes, and 36 seconds. 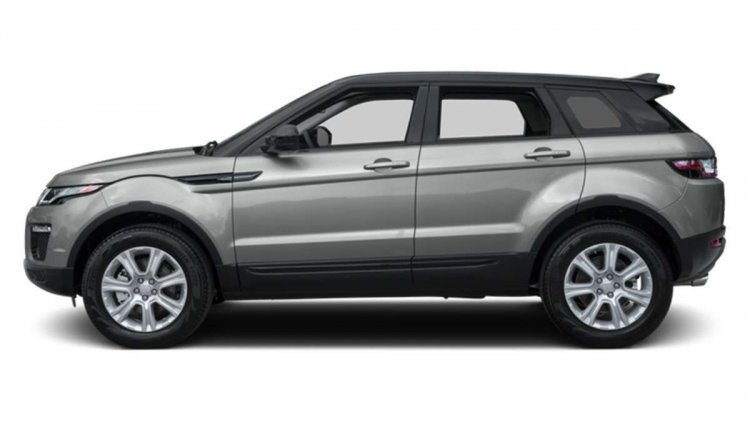 Neymar is next on the list with a nearly €14m collection that includes a rare Maserati. The Brazilian only needed eight hours, 52 minutes, and 58 seconds to amortize it.

Strikers Karim Benzema and Zlatan Ibrahimovic follow, with collections worth €9m and €5m, respectively. The Frenchman is the proud owner of a Bugatti Chiron, while the Swede owns a fleet of Ferraris. The first has invested just 27 hours of action to pay for his personal collection and the second a little less than half, 12.

Roma's brand new signing, Paulo Dybala, has a collection worth three million euros, including a Lamborghini worth nearly half a million. The Argentine has needed just over four hours of play to pay for it. The garage of another newcomer to Serie A, Paul Pogba, includes a Rolls Royce in a collection valued at two million euros, which means that it would have taken him three hours, 21 minutes, and 16 seconds to write it off.

Tottenham's South Korean Son Heung-min, who has a collection valued at 1.7 million euros, including a rare Ferrari LaFerrari, has spent seven hours, 47 minutes, and 51 seconds on the pitch to pay for it. The still Barça player, Memphis Depay, also boasts of a fleet, in this case, valued at 1.4 million, and with seven hours, seven minutes, and 23 seconds looking for the goal, he has more than enough to finish the payment of his different vehicles. 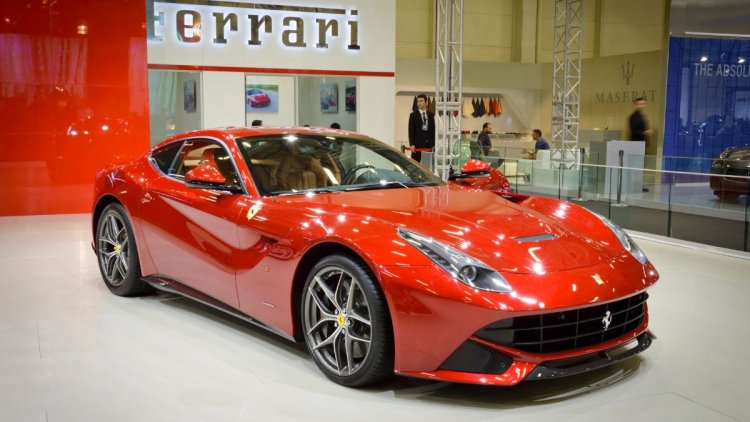 Completing the top 10 is Antoine Griezmann, whose car collection, which is worth less than a million euros and which includes a McLaren 675LT and a Ferrari F12, has taken him just two hours of football to afford.

Seconds to win the most popular car in the UK

The study of the driving school located near Leeds also includes a curious fact: how much time on the pitch would the different footballers in their ranking need to get hold of an Opel Corsa, the most popular car in the United Kingdom whose value is around 20,000 euros. In this sense, Eden Hazard, with 30 seconds, Gareth Bale, with 36, and Neymar, with 48 seconds, would be the players who would need the least time to pay for the model based on their salary per minute played.