The situation is worst in northeastern Bangladesh and the region around India. Water masses have besieged millions of people and rainfall is projected to continue. 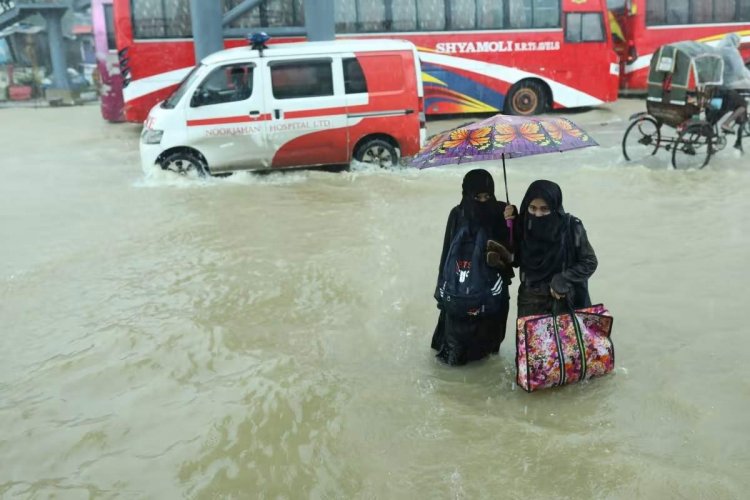 In Bangladesh, at least 15 people have died in lightning strikes and four in landslides.

In northeastern Bangladesh, water masses have risen very rapidly, in a matter of hours, and whole saturated people have been taken into a shelter in schools because of it.

In the village of Companiganji near the Indian border, 23-year-old Lokman and his family waited for help all day on the roof of their home.

- Eventually, our neighbor saved us by boat. My mother said she has never seen such bad floods in her life, Lokman told AFP.

Another woman rescued from the flooded area said her family had had nothing to eat for two days.

- The water rose so fast that we did not have time to take anything with us, Asma Akter said.

The northeastern part of Bangladesh is largely in power

Experts say the situation could be the worst in nearly two decades. In Sylhet, Bangladesh, the material damage is extensive.

Much of northeastern Bangladesh is under water and "the situation is getting worse," local authorities told Reuters.

Floods in the Sylhet area have flooded more than four million people.

Television images show roads and railways in the water. People wade chests in the tall brown water and carry goods and cattle.

The situation is also bad in the flood-affected state of Meghalaya in India, where at least 16 people have died in the floods.

In the neighboring state of Assam, more than 1.8 million people have been affected by the floods after five days of rain.

In India, the floodwaters along the Brahmaputra River have risen to more than 3,000 villages.

Bangladesh is suffering from floods. 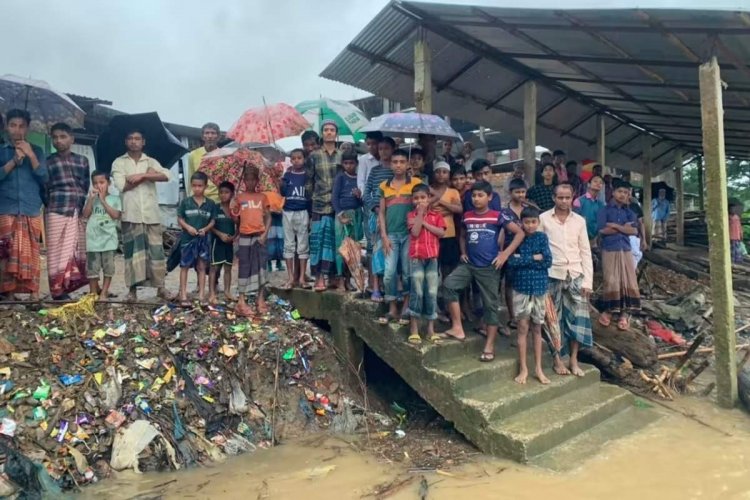 According to an expert interviewed by the news agency Reuters, floods caused by rainfall could be the worst in nearly two decades in Bangladesh.

Rainfall is forecast to continue this weekend. India and Bangladesh have alerted the military to help.

New Information on Americans missing in Ukraine is Veteran an Ex-soldier of Marines...