The choice is connected into some 16-year-long dispute between the EU and the US over subsidies to aircraft manufacturers. 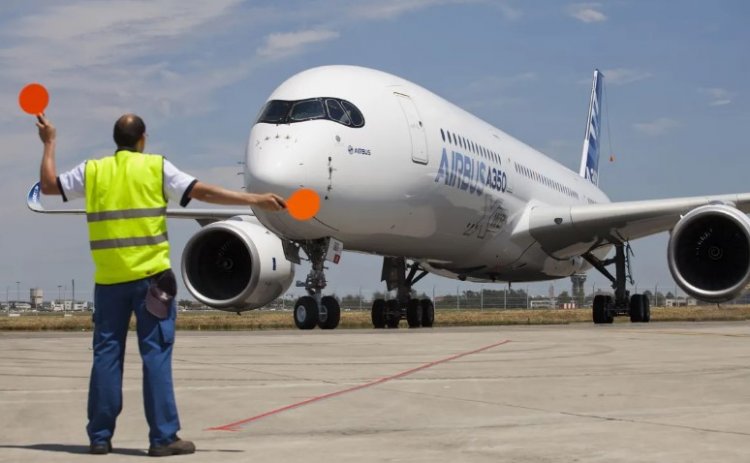 EU Dombrovskis wants to stop the cycle of revenge and calls on the United States to negotiate.

The World Trade Organization announced today that it would allow the European Union to impose punitive duties on the United States. According to the WTO, tariffs may be imposed on American products worth a total of $ 4 billion.

In October last year, the WTO ruled that the United States could impose tariffs on the EU on products worth a total of $ 7.5 billion (€ 6.8 billion).

At the beginning of the last decade, the WTO outlined that both European Airbus and American Boeing had received billions in anti-competitive subsidies.

The EU is ready to end the dispute

The United States immediately commented on the WTO ruling, stating that it will respond with new tariffs if the EU imposes on it the punitive tariffs now allowed by the WTO.

The United States recalled that the WTO ruling is based on a tax incentive received by Boeing's home state of Washington, which has since been removed.

The EU, for its part, hopes that the cycle of revenge will end and that the parties will be able to negotiate.

We suggest that the United States of America waive the tariffs it imposed annually. If it does so, the EU promises not to impose retaliatory duties, EU Trade Commissioner Valdis Dombrovskis said.

US Secretary of Commerce Robert Lighthizer promised that negotiations with the EU would be "accelerated".

- We are willing to find a solution to this dispute, he added.

The US central bank raised the key interest rate again...