The child star of the Terminator movie opens up about his rough years on drugs - his teeth rotted and fell out, and he Furlong has been sober for four years. 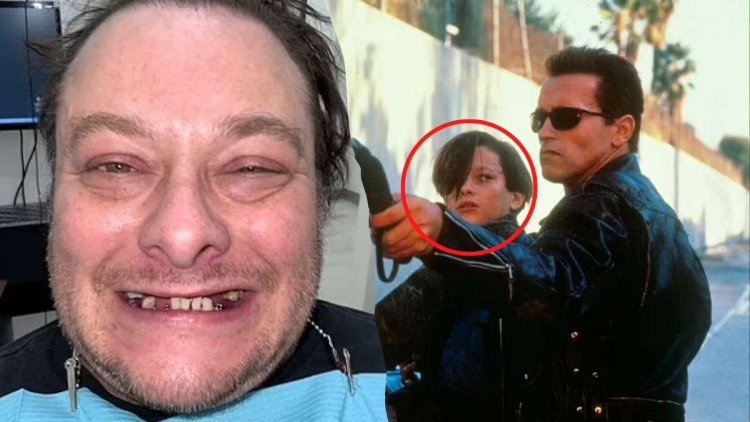 AMERICAN actor Edward Furlong, 44, is best known for his role as young John Connor in the second part of the Terminator movie. The movie Terminator 2 – Judgment Day, released in 1991, is indeed one of the most successful movies of the 90s and instantly made only 14-year-old Furlong a world star.

It was Furlong's first film role and the young actor was promised a very promising career in Hollywood. After Terminator, the man was seen in many hit films, such as American History X in 1998.

However, drugs took Furlong away, and at the end of the 90s, the actor's career went into a downward spiral. Furlong repeatedly got involved with drugs and alcohol so he was not offered a role in the third Terminator film. Drug abuse led to several arrests and was also passed down to his son Ethan, 15.

NOW Furlong has revealed that he is four years sober from his methamphetamine and heroin addictions. In an interview with the Daily Mail, he talks about his addictions and his recovery.

- When I was in subjects, I was friendly towards others. Only drinking and partying. Suddenly I felt like I fit in. That's how it started, the actor describes how the addictions started.

- In my twenties, I partied and wanted to go out every night, but I was so tired and if I was drunk, I would want to take more cocaine so I could wake up and drink more, he adds. 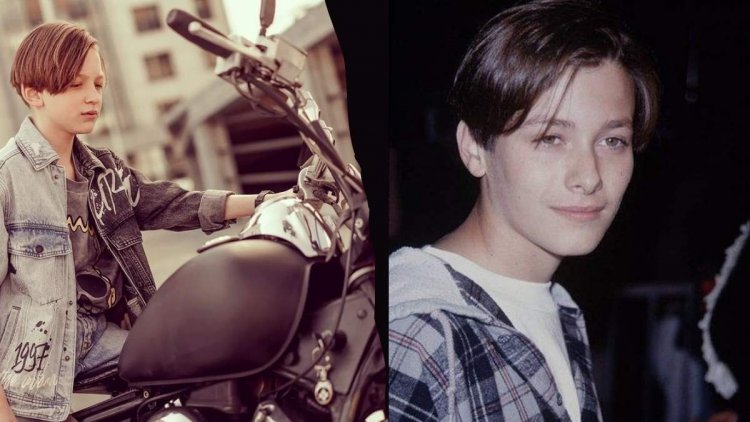 First came marijuana, alcohol, and mushrooms. Then we were introduced to cocaine and heroin – one to help him stay awake and the other to help him sleep.

As a result of Furlong's addictions, his teeth began to rot and they had to be replaced with new ones, which he says has boosted his confidence.

- It sounds strange to me to talk about teeth because I don't live and breathe what I look like, but every time I looked in the mirror it was just a reminder of what I had done all these years.

- It's nice to get another chance. It was a no-brainer, I'm very glad I did it, he sums up.

THE BEGINNING OF THE 2000S was a dark time in the actor's life. He was hospitalized in the spring of 2001 for an overdose, and later that year he faced court for driving without a license.

Furlong went to rehab numerous times. In January 2013, he went to prison for a drug crime. He spent part of his sentence in rehab.

In an interview with Daily Mail, the actor states that he went to the last rehab in 2018. Since then, he has managed to stay drug-free and rebuild his life, maintain a healthy relationship with his family and also work more.

Furlong is relaunching his film career and recently wrapped filming in Texas with director-producer Brad Keller.

Finland is finally getting a center for processing genetic information, but now...

Supermodel Heidi Klum wore such a dress in her Summer Vacation with very little...

Alice Cooper recalls his wildest gig in Finland - a dramatic...