in practice, it is still prohibited: "Finns are meticulous about hygiene" altitudes are slowly becoming more dog-friendly. It is still difficult for pet owners to know whether they can take their dogs to a cafe or shop. 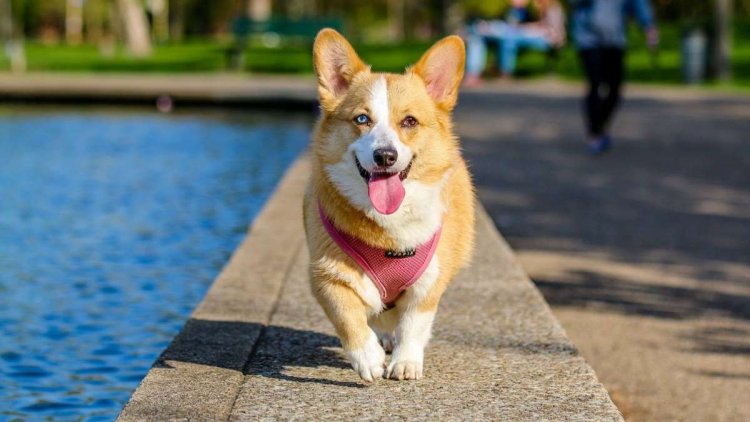 The doors of grocery stores are not opened for dogs, even if the current food law allows pets to be accompanied.

The law change allowing pets in stores came into effect in April 2021. Attitudes and practices have still not changed during the year. Almost all companies forbid bringing pets into their premises.

Large chains that sell food, such as Lidl and S-group grocery stores, prohibit pets on their premises. However, they allow guide dogs for the visually impaired and assistance dogs for the physically and hearing impaired.

- Pets are of course important to their owners, but for them, going to the store may be difficult if the premises are cramped and there are a lot of people, comments Iina Vaaranen from Lidl's communications.

He also says that by leaving pets out, we want to ensure peaceful business for everyone. Kymen Seudun Osuuskaupa, which belongs to the S group, has a similar line.

- Only assistance dogs can come to the shops. Among the customers, there may be people with allergies or those who are afraid of animals, says Ari Hyytiä, KSO's commercial director.

In K-grocery stores, the merchant has the decision-making power.

- The recommendation is that only assistance dogs are allowed in K-food stores. However, merchants have the opportunity to assess the local situation. They are the best experts in their area and customer base and can make a decision for their own store accordingly, says Emma Lammela from Kesko's communications.

- Sometimes owners of young dogs come here, for example, who want to socialize the puppy. In addition, I have seen dogs that have been trained in obedience, for example, says Matti Sinkko, central manager of the Lappeenranta shopping center Iso-Kristiina, owned by Citycon.

Each movement separately defines its own limitations. Sometimes dogs have also been seen in the K-supermarket located in the shopping center Iso-Kristiina. If, for example, a small dog is in its owner's lap and not on the floor, the matter has not been addressed.

Kiiski says that there are several sides to the matter. He himself says that he is allergic and therefore understands another point of view. He still hasn't made a strict policy on the matter, and a well-behaved dog could have been involved.

- The situation has been assessed on a case-by-case basis, because there are so few such situations, says the merchant.

The futuristic Neom city will rise in Saudi Arabia, which will cost 500 billion...

Cristiano Ronaldo puts his private plane for sale: his...